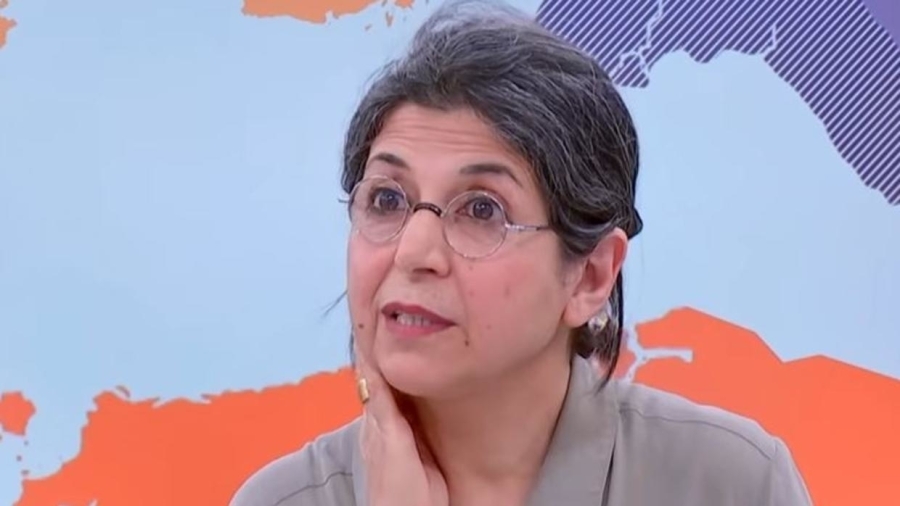 Iran has sentenced French-Iranian anthropologist and academic Fariba Adelkhah, 61, to six years in prison on charges of gathering and conspiring against national security, and for propaganda against the Islamic republic, her lawyer said on Saturday.

In January, Iran dropped spying charges against Adelkhah but she remained in jail on other security-related charges, her lawyer told Reuters in March.