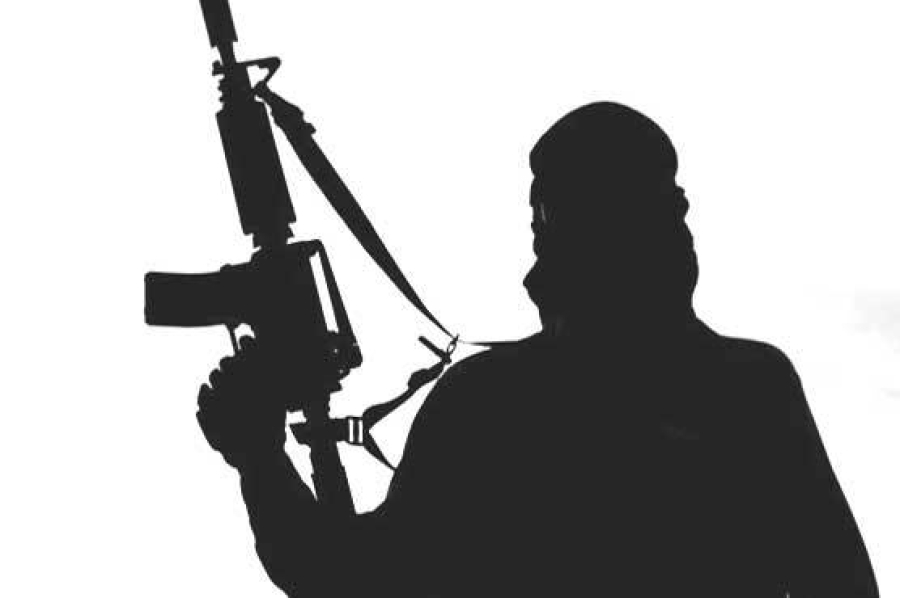 The individual is currently on the watchlist, which is used to stop people entering the UK who are thought to be a security threat, was later not deemed a person of interest after investigation.

The UK is one of a number of Western countries processing people eligible for evacuation out of Afghanistan after the Taliban seized control of Kabul.

A team at Kabul airport led by the British ambassador Sir Laurie Bristow is under huge pressure to process as many people as possible ahead of an August 31st deadline.

Armed forces minister James Heappey earlier said 6,631 people had been evacuated to the UK in the past week, and that nine flights were planned for the next 24-hour period.

Those evacuated include British nationals, diplomatic staff, and Afghans eligible for relocation because they worked for the UK government in frontline roles or are otherwise considered to be at risk under a Taliban administration.