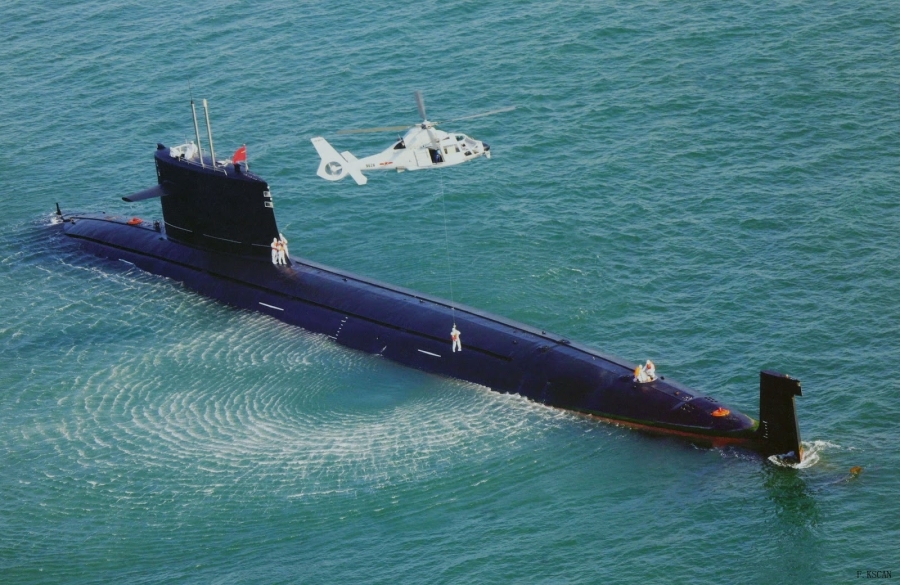 China-Russia maritime cooperation to include expansion of Chinese submarine fleet?

Beijing and Moscow have been coordinating maritime strategy for some time already. Many of China’s aircraft, submarines, and missiles have Russian origins, and the Chinese fleet has already been operational in both the Baltic and Black seas.

The article, however, now proposes that Russia-China maritime cooperation go beyond the Pacific, the Chinese fleet has been exercising with the Russian Pacific Fleet off of Vladivostok in the Sea of Japan, to extend into the Atlantic and the Arctic.

Fresh impetus will have been given to this process by AUKUS, the Australia-UK-US agreement on developing a nuclear submarine capability for Australia.

China has always lagged behind in submarine warfare, and will welcome Russian help in this area.

The country’s only shipyard, Bohai, which is capable of producing nuclear submarines, has recently been undergoing a massive enlargement. The US Office of Naval Intelligence (ONI) recently forecast China’s submarine fleet to grow by six nuclear-powered attack submarines by 2030, although other experts suggest the number may be greater.