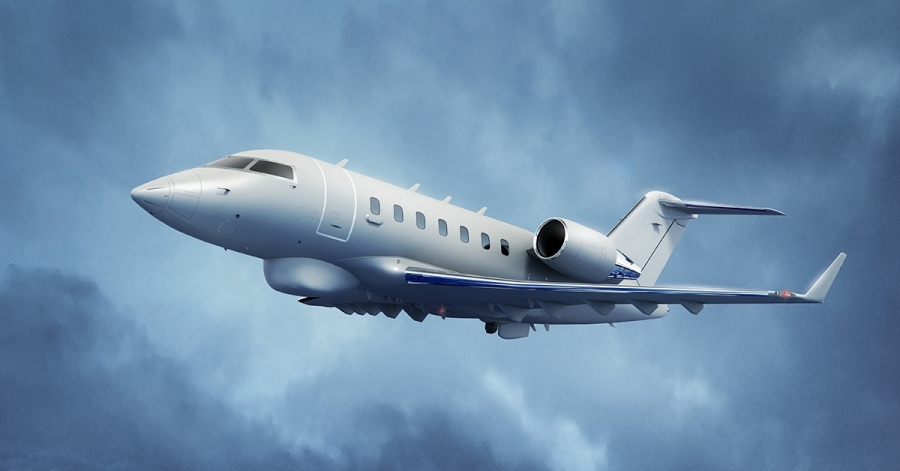 The NATO aircraft descended rapidly across the planned route for a Tel Aviv to Moscow Aeroflot service with 142 people on board on Friday, Russia’s Federal Air Transport Agency said in a statement.

The Aeroflot flight reportedly had to drop 500 metres to keep its distance from the reconnaissance aircraft, which the pilots saw from the cockpit with the naked eye.

A second plane, a smaller CL650 aircraft, flying from the Black Sea resort Sochi to Skopje, the capital of Northern Macedonia, also had to divert to avoid the spy plane, the Russian air transport authority said Saturday.

While the Federal Air Transport Agency did not say which nation had operated the spy plane, Russian foreign ministry spokeswoman Maria Zakharova indicated on Sunday that the reconnaissance aircraft belonged to the United States.

The incident came as tensions rise between Russia and Western nations, which accuse Moscow of massing troops on its border with Ukraine in preparation for a possible invasion.