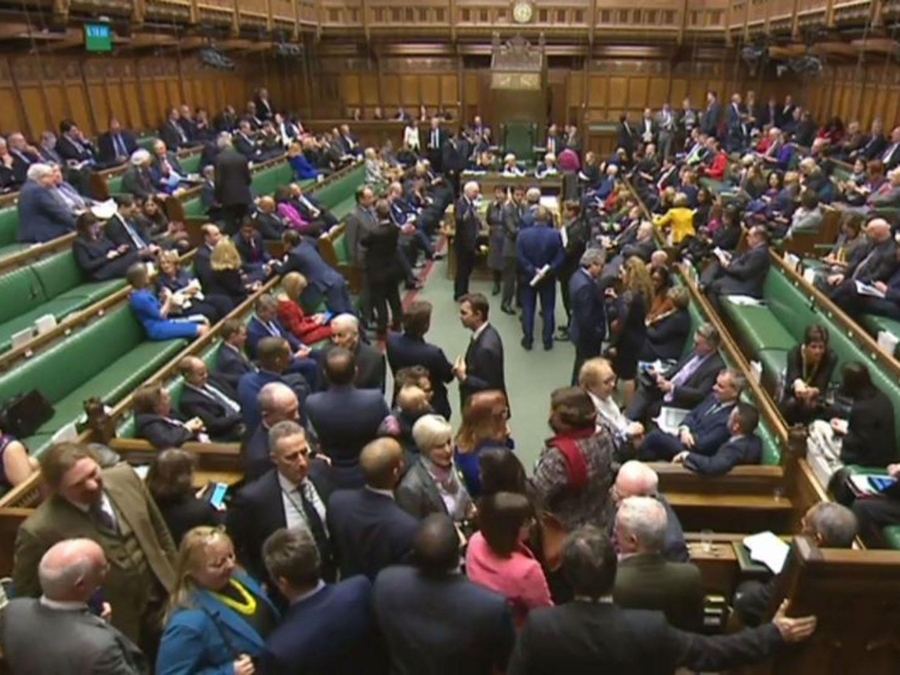 The plan, however, was immediately and somewhat predictably criticised by the devolved administrations.

The BBC has reported a source as suggesting that Scottish, Welsh, and Northern Irish ministers believe the plans undermine the devolution settlement.

If these proposals involve changing the law in devolved policy areas, then pressing ahead without the consent of the Scottish Parliament would demonstrate yet again the UK government’s intent to undermine devolution.

Mick Antoniw, the Welsh Minister for the Constitution, said the UK government was driving a "coach and horses through the concept of mutual consent".

The UK government said it would "continue to work closely with the devolved administrations".

In a move described widely at the time as "tactical," the UK transposed the laws to smooth its exit from the EU on 31st January 2020, and kept them during a transition period that ended in January 2021.

Since September, the government has been reviewing which of these it wants to keep in place, ditch or amend.

Under Brexit withdrawal legislation passed in 2018, retained EU laws have a legal status of their own — and a special process for changing them.

In an announcement for the two-year anniversary of the UK’s exit from the EU, No 10 said its new bill would ensure changes can be made more easily.

The prime minister said: "The plans we have set out today will further unleash the benefits of Brexit and ensure that businesses can spend more of their money investing, innovating and creating jobs."

Ms Braverman said: "This work is key to us taking charge of our regained sovereignty which the British people voted for in 2016 and 2019."

The government has not set out which EU laws it intends to change, but said it would promote a "distinctive approach" to UK law, with a focus on promoting new technologies.

Downing Street said the changes would build on others since Brexit — such as the simplification of alcohol duties and decision to scrap the EU-mandated 5% scrap VAT on tampons.