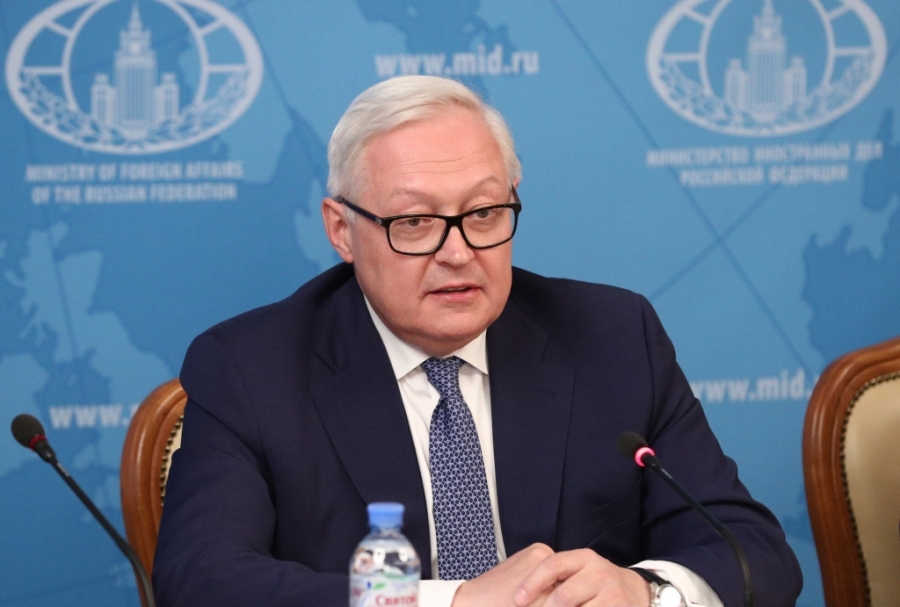 The demands form a package that Moscow says is an essential requirement for lowering tensions in Europe and defusing a crisis over Ukraine, which Western countries have accused Russia of sizing up for a potential attack — something it has denied.

The Kremlin is demanding a Russian veto on NATO membership for Ukraine, although the West has already this ruled out.

Ryabkov said Russia was not willing to put up with the current situation any more. He urged the United States to take the proposals seriously and come up with a constructive response fast. He said Russia was ready to start talks as soon as Saturday, with Geneva a possible venue, and that its negotiating team was ready.

Russian news agency TASS quoted Ryabkov as saying later that Moscow was extremely disappointed by the signals coming from the United States and NATO.

Russia handed over its proposals to the United States earlier this week amid soaring tensions over a build-up of Russian troops near Ukraine.

It says it is responding to what it sees as threats to its own security from Ukraine’s increasingly close relations with NATO and aspirations to join the alliance, even though there is no imminent prospect of Ukraine being allowed to join.

The Russian proposals were set out in two documents — a draft agreement with NATO countries and a draft treaty with the United States, both published by the foreign ministry.

Important points of the two documents include: