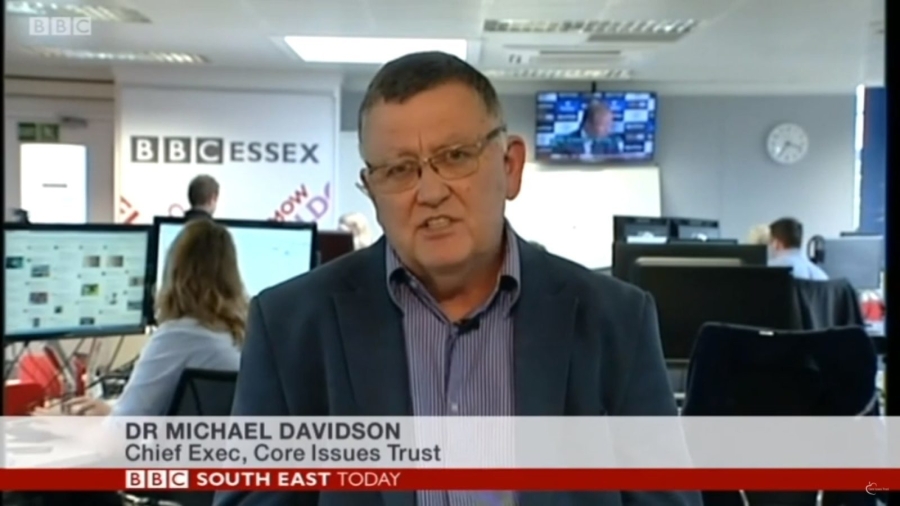 The UK’s Barclays Bank is at the centre of a fight between a Northern Ireland based Christian group and LGBTQ activists over the practice of conversion therapy.

Barclays decided to cancel bank services for Core Issues Trust (CIT) because of its support of men and women experiencing unwanted homosexual behavior who are voluntarily seeking change in their sexual preference, expression and/or gender identity.

The ministry’s CEO Mike Davidson launched legal action against Barclays seeking damages and claiming unlawful discrimination against his Christian beliefs and political opinions after the bank canceled the nonprofit’s account. He is supported by Christian Legal Centre of the nonprofit advocacy group Christian Concern.

Lawyers for Barclays are working to have the case dismissed.

During that time, it’s alleged that CIT received over 300 nuisance phone calls and myriad intimidating messages from LGBTQ activists along with a threatening text to Davidson expressing the desire that his staff’s family members be raped and killed.