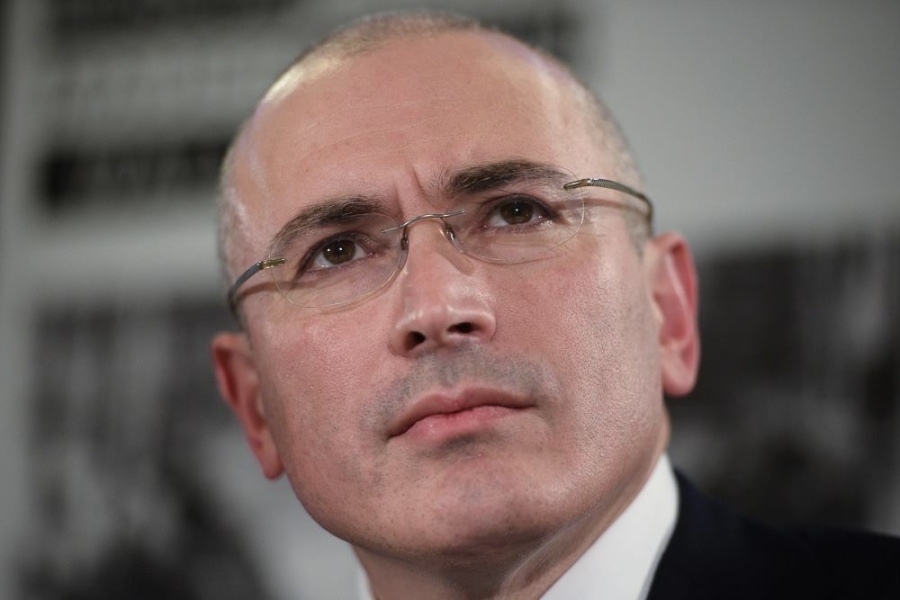 Gardariki: a vision for a post-Putin Russia

Exiled Russian businessman Mikhail Khodorkovsky has published a book presenting his vision of reform in a post-Putin Russia.

What is the Russia of my dreams? It is a country with national interests that lie in a speedy integration into the world economic system, with the opportunity to play a worthy role. It is a democratic state that observes the rule of law, firm in its civilizational unity at home, and based on the fundamental principle of freedom. It is Garðaríki, as the Vikings once called it (from the Old Norse words “gard” for city and “riki” for land) — a nation of many cities that take power into their own hands.”

Download Mikhail Khodorkovsky’s book in English HERE, or read it in the original Russian HERE.