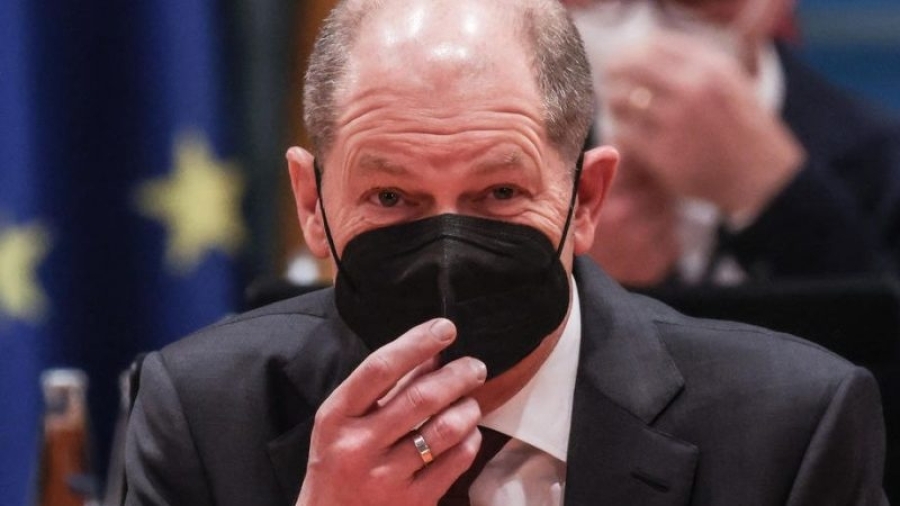 
Germany’s new government passed a supplementary budget on Monday (13 December) to supercharge its climate and transformation fund with a debt-financed injection of €60 billion to allow more investments in the shift towards a green economy, officials said.

The supplementary budget, passed unanimously by Chancellor Olaf Scholz’s cabinet, will channel €60 billion of unused debt in this year’s federal budget into the government’s climate and transformation fund for future spending.

The budget manoeuvre, as agreed last month by the centre-left Social Democrats (SPD), pro-spending Greens and fiscally more cautious Free Democrats (FDP) in their coalition deal, allows the parties to make the most of a temporary, pandemic-related suspension of borrowing limits in the constitution.

The coalition wants to deploy the funds to make critical public investments in climate protection measures – from charging points for electric vehicles to better insulating homes – and the digitalisation of the economy.

In addition to the debt-financed €60 billion, the government will channel some €18 billion of tax revenue, mainly stemming from eco taxes and the CO2 emission trading scheme, into its climate and transformation fund next year.

Scholz’s ruling coalition agreed to use an emergency clause in the constitution for a third year in a row in 2022 to suspend debt limits and enable new borrowing of €100 billion. This will come on top of unprecedented net new debt of €130 billion in 2020 and €240 billion in 2021.

From 2023 onwards, the new ruling coalition aims to return to the debt brake rule of the constitution that limits new borrowing to a tiny fraction of economic output.

But in German legal circles, the new government’s plans have already prompted concern.

“Misappropriation” is the name currently making the rounds in Berlin, as some legal experts claim that the use of the funds for the climate fund may not be compliant with the constitution.