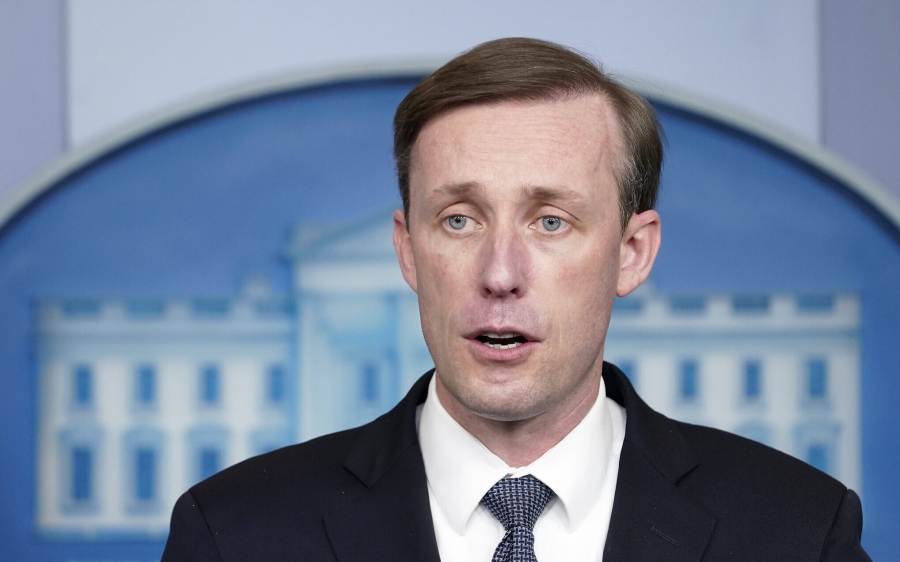 United States is "not sending troops to start a war with Russia," but to defend NATO territory

The United States said on Sunday it was not sending troops to start a war with Russia after deploying 3,000 additional soldiers to Germany and Eastern Europe over the Ukraine standoff with Moscow.

Ukraine’s government insisted on Sunday that the chance of resolving the soaring tensions with Russia through diplomacy remained greater than that of an attack.

US officials have warned that the Kremlin has assembled 110,000 troops along the border with its pro-Western neighbor but intelligence assessments have not determined if President Vladimir Putin has actually decided to invade.

Officials briefed Congress and European allies in recent days that the Russian force amassed on the frontier is growing at a rate that would give Putin the firepower he needs for a full-scale invasion — some 150,000 soldiers — within a few weeks.

They said Putin wants options at his disposal, ranging from a limited campaign in the pro-Russian Donbas region of Ukraine to a full-scale invasion.

Russia denies that it is planning an incursion into Ukraine.