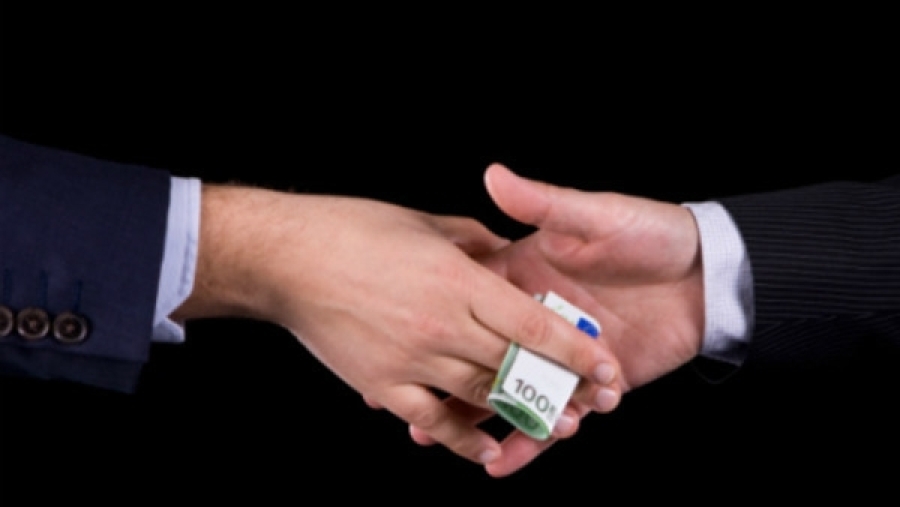 How does a country strike the right balance between rigorous anti-corruption and ensuring the protection of human rights? This was the question posed by the European Parliament hearing hosted by Petras Austrevicius MEP (Lithuania, ALDE) and Rebecca Harms MEP (Germany, Greens) on Tuesday 16th October, writes James Wilson.

Romania’s commitment to anti-corruption is to be commended, but when we look beyond the statistics, there are still issues and lessons which Ukraine would be well advised to take into account in their operational procedures in order to avoid some of the pitfalls and criticisms that Romania’s DNA has faced. For example, at the hearing, Maria Grapini MEP (Romania, ASD) drew attention to the fact that many suspects under investigation by the DNA in Romania faced long periods of pre-trial detention before any charges were brought against them, and before they could enjoy a free and fair trial. In Germany the maximum period of pre-trial detention without charges being brought against suspects is 6 months, but in Romania in some cases this is taking several years. Such practice runs against the European Charter of Fundamental Rights, which provides for the right to a fair trial for suspects within a reasonable period of time.

Other problems that Romania has faced include the intelligence services infiltrating the judiciary and the prosecution, leading to the accused losing faith in the objectiveness and fairness of the process. Some suspects have been paraded before the media before any charges have been brought, and their relatives threatened with indictment. Some of these Romanian problems were highlighted at a hearing of the Helsinki Commission held in Washington DC under the Chairmanship of Senator Roger Wicker in June. The Senator spoke about how Romania was held up as an example for Ukraine to follow but then he and the commission heard testimony that there were 5 areas of specific concern.

Firstly there had been politicisation of justice in Romania. There had often been a strong correlation between those targeted for prosecution and the interests of the ruling government; cases had sometimes been accompanied by black PR campaigns designed to destroy political reputations. Secondly there had been collusion between prosecutors and the executive. The rule of law requires a separation of powers in which prosecutors act independently of the executive. Thirdly there are suspicions that the Romanian Intelligence Service (SRI) has infiltrated the judiciary and the prosecution services. Fourthly there is lack of judicial independence, which has been undermined by tactics of intimidation of judges who fail to do the DNA’s bidding, and reward of those deemed friendly to its interests.

Finally there have been abuses of process by anticorruption prosecutors, for example leaking evidence to the media to preclude a fair hearing in court. The infringements of human rights taking place under the banner of anti-corruption spoil the DNA’s reputation and are issues that need to be addressed as the Ukrainian Anti-corruption Bureau sets up its own processes and operation mechanisms.