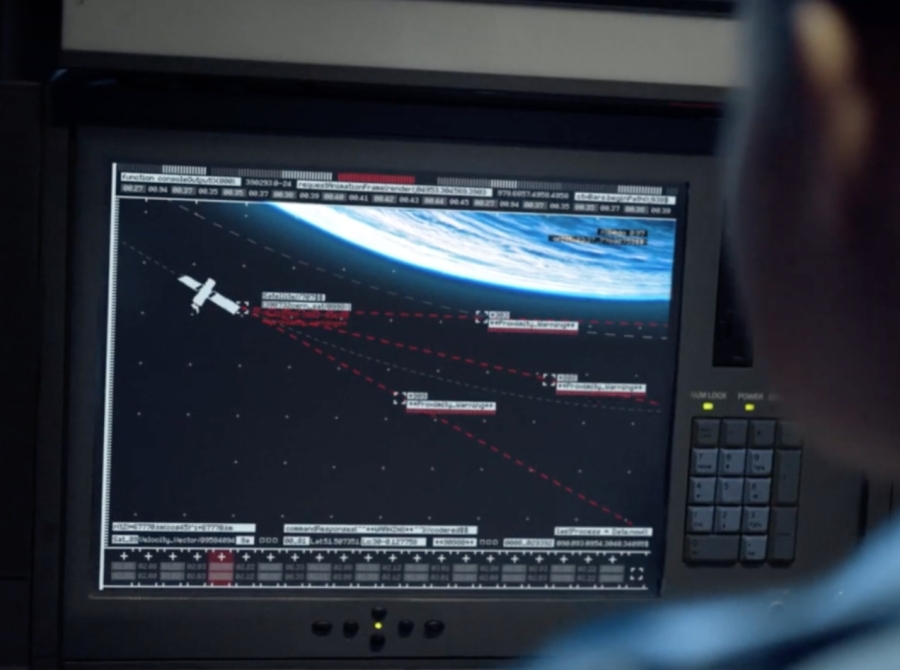 The Air Vice-Marshal noted that about 11,000 satellites had been launched since 1957, with about 7,500 still up there. Only 4,500 are operational, he added, 1,200 of which were launched just last year. With that increased congestion, UK Space Command needs to know what’s in orbit and where it’s going in order to protect its own satellites.

The UK primarily relies on terrestrial optical radars for space domain awareness, although eventually its capabilities will include on orbit sensors, said Godfrey.

The United States Space Force announced in August that it had signed a data sharing agreement with the UK, granting the Ministry of Defence access to its Standardized Astrodynamics Algorithm Library, or SAAL — a collection of algorithms and information about orbital physics that helps the Space Force determine the trajectory of objects in space.

That agreement was signed as part of Operation Olympic Defender, a multinational coalition of space-faring countries spearheaded by the United States to deter hostile action in space and address the issue of orbital debris.