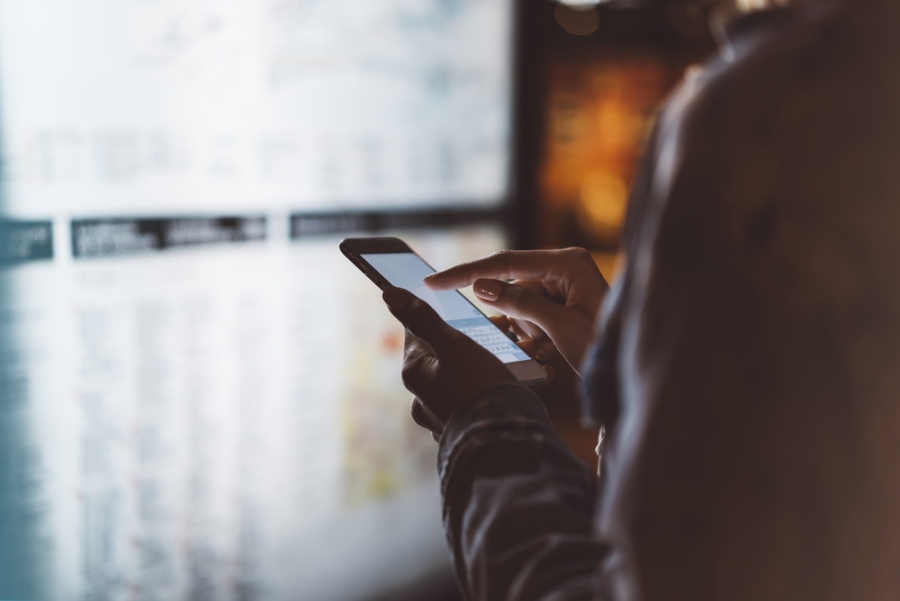 Having accused the Moroccan government of spying on a journalist, one Omar Radi, Amnesty International (AI) continues to beat about the bush when it comes to continued requests to provide evidence. Instead the organisation issues blithe and biased reminders of past human rights issues in the kingdom.

AI’s refusal to supply any evidence suggests that they do not have any evidence of the accusations which have been published in no less than 17 international media.

In its presentation, AI tries to establish not only that the cell phone was infected with the spyware, but also that the Moroccan State was behind the spying operation. At no time could AI, nor the laboratory (Security Lab), to whom it entrusted the analysis of the cell phone, provide proof of this accusation.

In its presentation, AI makes a series of assumptions and tries to forge links, but fails to provide any clear evidence. To lay such a serious accusation against a State, one must yet give irrefutable material evidence. On this specific point, the report of Amnesty fails miserably in transforming prejudice into clear evidence.

Moroccan authorities say they were never contacted by AI to comment on the accusation they’re facing. AI claims to have contacted the Moroccan government, which did not follow up. To prove its good faith, AI even leaked the correspondence they wrote to the Head of Government in Al-Araby Al-Jadeed, a pan-Arab media company whose editorial office is located in London.

An email, dated June 6th, 2020, was sent by Claudio Guarnieri to one Mr. Hachi in order to pass it mail to Saâd-Eddine El Othmani, the head of the Moroccan government. In this email, Guarnieri affirms to have had difficulties in transmitting a fax directly to the head of the government and requests Mr. Hachi to forward the content of his correspondence to El Othmani.

It is worth noting that AI has an office in Rabat and a representative, Mohamed Sektaoui, who could have easily resolved the problem. Why didn’t Al request its section in Morocco to pass this correspondence to the chief of the government?

According to Al, he is the person in charge of the previously mentioned Security Lab, which analysed Radi’s cell phone: he is a technician. It is unusual to say the least that correspondence addressed to the chief of the government is signed by an employee and not the acting General Secretary of AI.

Moreover, Guarnieri reportedly introduces himself as an Italian hacker and a human rights activist. The e-mail system of the officials and employees of the government of Morocco (ending with gov.ma) is designed and protected by National Defence personnel. It is likely that any email sent by a hacker would be blocked or marked spam.

How is it possible that in such a serious matter, carrying a charge against a State, Al was satisfied to send a simple email, naively hoping that it would reach its destination?

After the publication of the report and the subsequent media coverage, the Moroccan authorities summoned Mohamed Sektaoui, the executive director of AI in Morocco. Since he failed to present himself, the Moroccan government then published, on July 2nd, an official statement requiring Al to provide material evidence to back its allegations.

The head of the government also informed acting secretary general Julie Verhaar. The answer came from Heba Morayef, regional director of Al In her answer, dated July 3rd, she is lost in long considerations of methodology, but still failed to provide any material evidence.

Julie Verhaar responded on July 9th, 2020 to Saâd- Eddine El Othmani. According to our sources, in her answer, she refers to the convocation of the representative of AI in Morocco, on June 26th, as well as the answer of the regional office, dated July 3rd, but still failed to address the official statement-tirade on July 4th. In her answer she indicates that she is open to dialogue, in order to explain to Moroccan officials the methodology of AI.

The Moroccan State, as recalled by its Head of Government in his comments to MAP, does not ask for a course in the methodology followed by Al in its research, but requires evidence. Morocco is open to a dialogue with AI, but on the express condition that the NGO provides material evidence of the allegations which were used as a basis for the media campaign orchestrated against the Kingdom of Morocco.