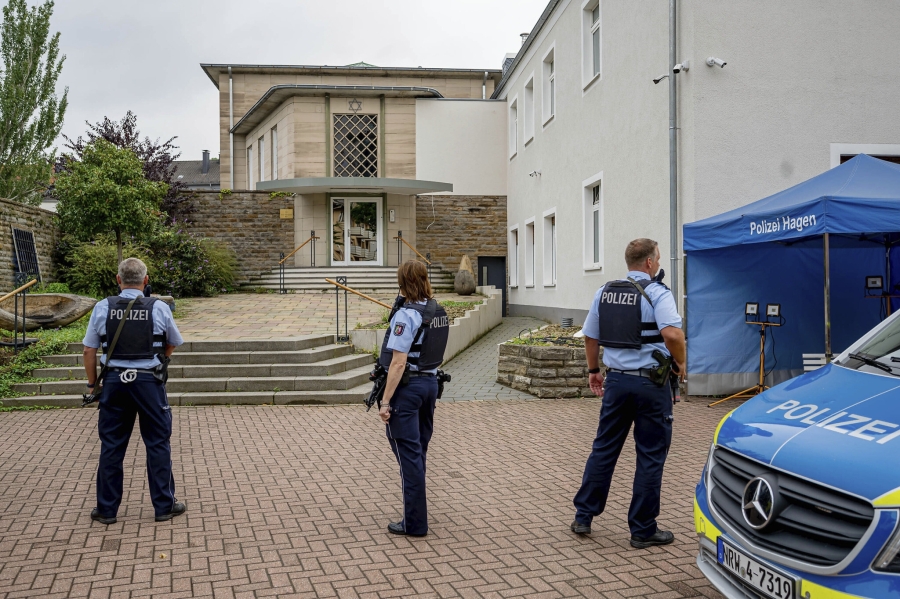 A 16-year-old Syrian boy and three other people have been arrested in Germany over a suspected Islamist plot to attack a synagogue, officials say.

Authorities say they received "a very serious and concrete tip" about a plan to attack the synagogue in Hagen on the Jewish festival of Yom Kippur, according to The BBC.

Police surrounded the building on Wednesday and sniffer dogs searched it for bombs, but found nothing dangerous.

The teenager, who is a resident in the city, south of Dortmund, was arrested on Thursday morning. Police detained the three other people during a raid of an apartment where the boy was staying. 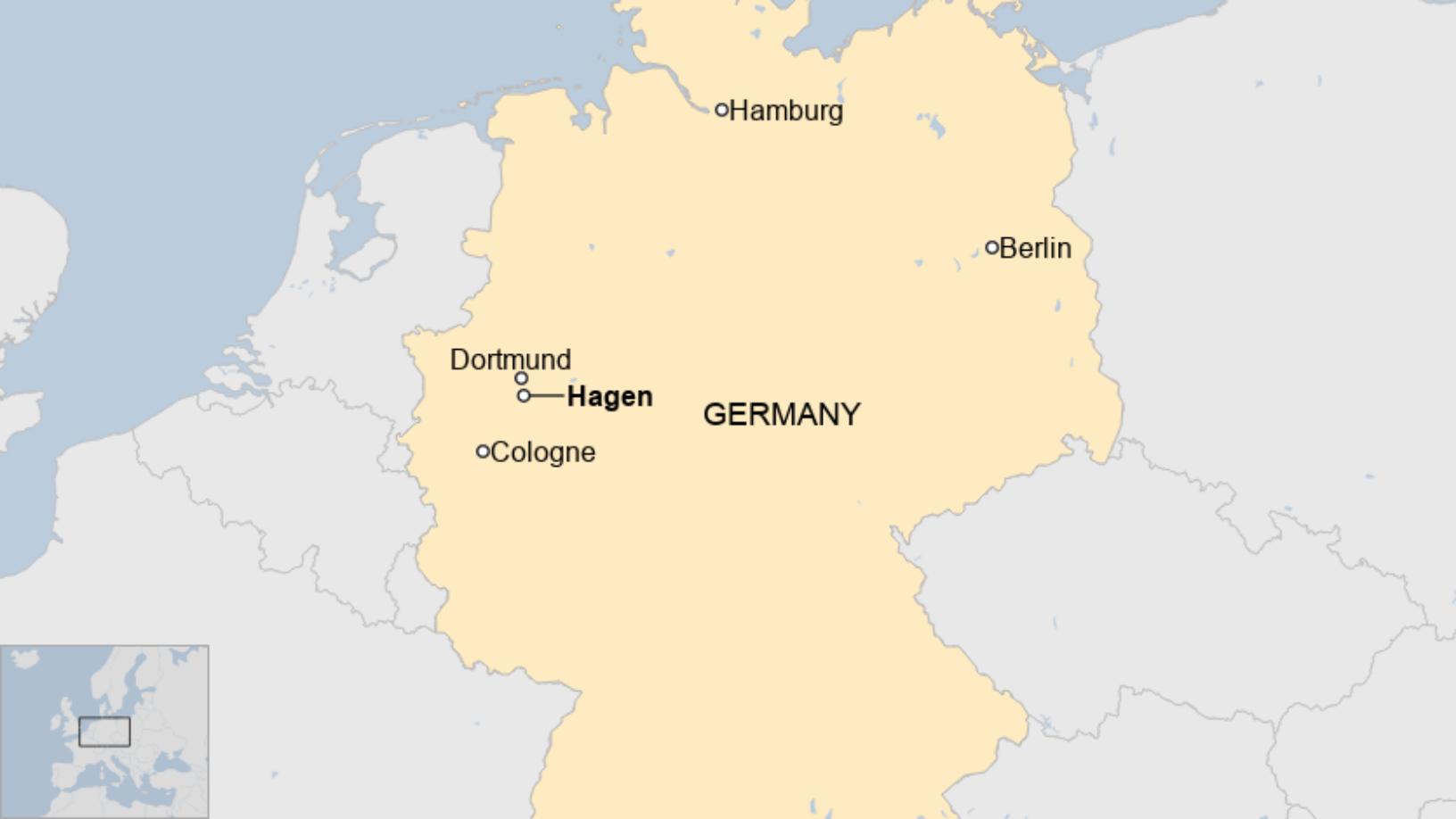 The tip included both the possible timing and the would-be perpetrators of an attack, he said.

The arrests took place on Yom Kippur, the holiest day in Judaism, when worshippers hold overnight vigils. The synagogue has called off its celebrations.

"It is intolerable that Jews are again exposed to such a horrible threat and that they cannot celebrate the start of their highest holiday, Yom Kippur, together," German Justice Minister Christine Lambrecht said.

Two years ago on Yom Kippur, a neo-Nazi gunman tried to storm a synagogue in Halle in eastern Germany, killing two people.

His attempt to force his way into the building was thwarted only by a bolted door.

The 27-year-old extremist was jailed for life last year.