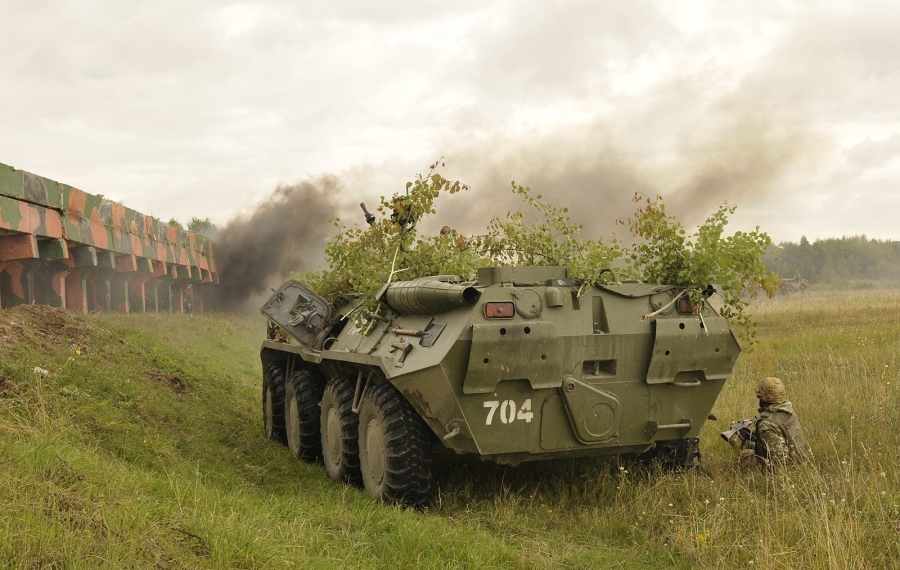 Rapid Trident 21, a military exercise set to kick off in Yavoriv, Ukraine, on September 20th, will focus on ensuring the U.S. Army, Ukraine, and other allies and partners are interoperable and able to respond to crises.

The two-week exercise at the International Peacekeeping Security Centre is led by Ukraine with participation from U.S. Army Europe and Africa.

The exercise will also combine a brigade-level field training exercise with security and stability operations, the statement added.

Roughly 6,000 service members from 12 allied and partner nations will come together, including the Washington Army National Guard’s 81st Stryker Brigade Combat Team, which has been supporting the Joint Multinational Training Group-Ukraine since April.

The US Congress is keen to support Ukraine as the country tries to fill an air and missile defence capability, and lawmakers want to know how the Pentagon can help the ally.