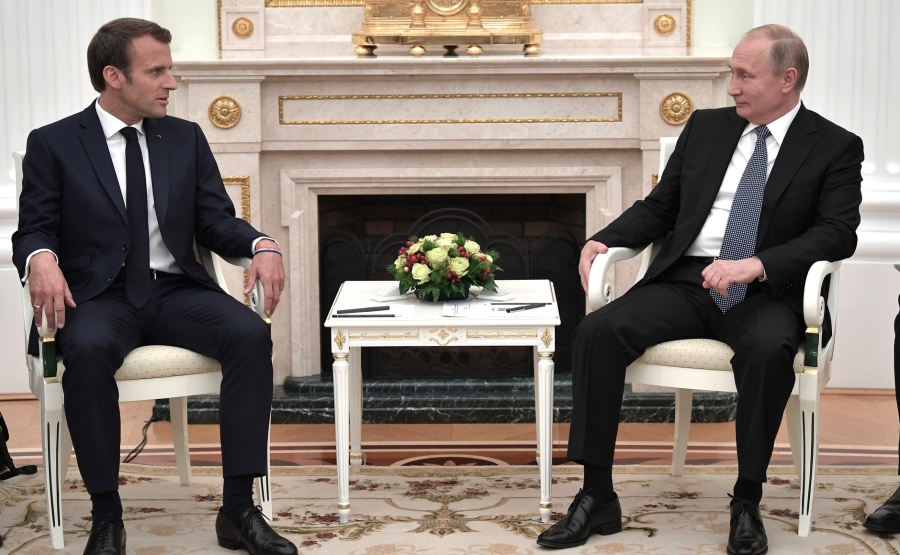 Putin did NOT promise Macron "no more military drills around Ukraine," Kremlin confirms

A French official said Putin had made the pledge during long talks in Moscow on Monday evening with Macron.

Kremlin spokesperson Dmitry Peskov said Russia and France had not yet been able to strike a deal on de-escalating tensions around Ukraine, but said de-escalation was needed and that the meeting had provided the basis for further work on that front.

According to the same French official, Putin had also agreed that troops taking part in a military exercise on Belarusian territory near Ukraine’s borders will be pulled back once those war games are over on February 20th — the day the Beijing Winter Olympics end.

Peskov said troops would return to their bases in Russia after the drills, without giving a precise date, but pointed out that nobody had ever said the forces would stay in Belarus.