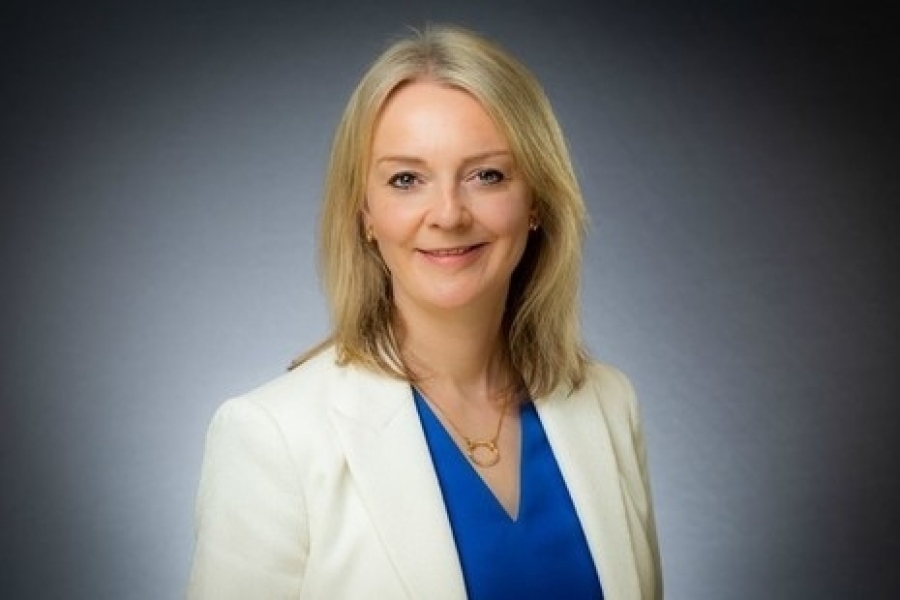 Truss is due to hold talks with EU Vice President Maros Sefcovic next week to resolve disagreements over post-Brexit trade arrangements for Northern Ireland, part of the United Kingdom which shares a land border with EU member Ireland.

However, there has been friction about how this applies in practice — especially for goods intended to remain within Northern Ireland — as well as the arbitration role of the EU’s European Court of Justice.

Under Article 16, the United Kingdom and the EU can unilaterally decide to stop implementing parts of the protocol governing trade with the Northern Ireland if there are substantial practical problems or trade diversion.

Truss replaced David Frost as Britain’s main Brexit negotiator in December, after he quit in protest at the broader direction of Prime Minister Boris Johnson’s government.