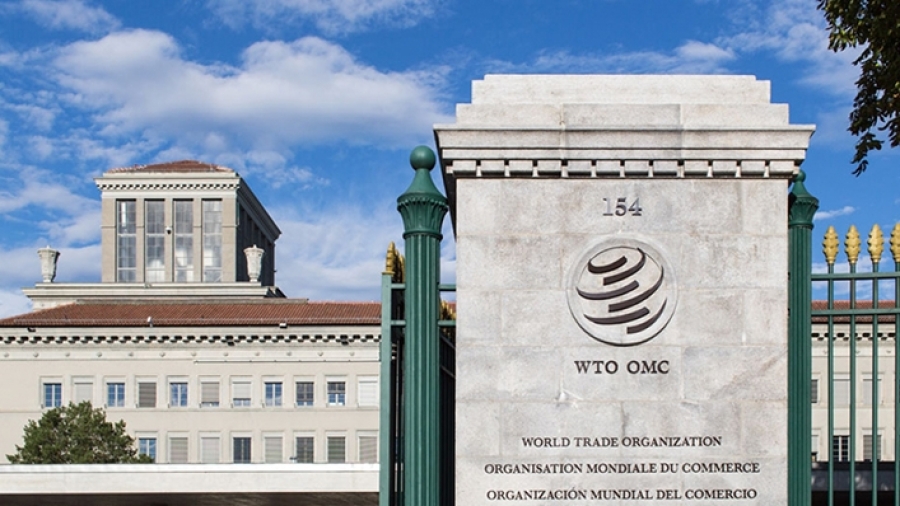 Energy transition in the Western Balkans


As the European Union adopts tougher climate goals for 2030, aiming for net-zero emissions by mid-century, the bloc’s next-door neighbours in the Western Balkans are struggling to keep up and face growing difficulties in the transition to a green economy.