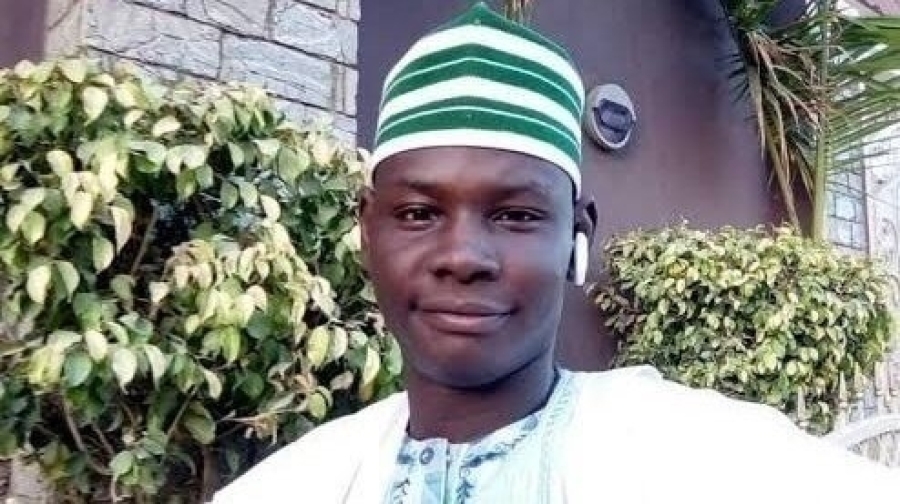 On June 4th each year, tens of thousands traditionally gather in Hong Kong’s Victoria Park to commemorate the 1989 Tiananmen Square massacre. Nobody is allowed to know the true number of victims, while estimates range from the official figure of three hundred, to several thousand.

This year the Hong Kong government, presumably under orders from the perpetrators of the massacre, the Chinese Communist Party, has closed off the park and arrested the vigil’s organiser, Chow Hang Tung, vice-chairwoman of the Hong Kong Alliance in Support of Patriotic Democratic Movements of China.

Thousands of police officers are expected to patrol the city’s streets on Friday to prevent gatherings of people lighting candles for the pro-democracy protesters killed by Chinese troops in Beijing 32 years ago.

The heightened vigilance from authorities was a marked departure from Hong Kong’s cherished freedoms of speech and assembly, bringing the global financial hub closer in line with mainland China’s strict controls on society.

Many plan to light candles again in their neighbourhood, if safe to do so. Activists online called for people to turn on the lights in their homes at 8pm. Some churches will be open for prayers.

Students at Hong Kong University performed the annual ritual of cleaning the Pillar of Shame statue in the campus, an eight-metre-tall monument commemorating Tiananmen.

Image: By ryanne lai — originally posted to Flickr as 香港人一條心, CC BY 2.0, https://commons.wikimedia.org/...