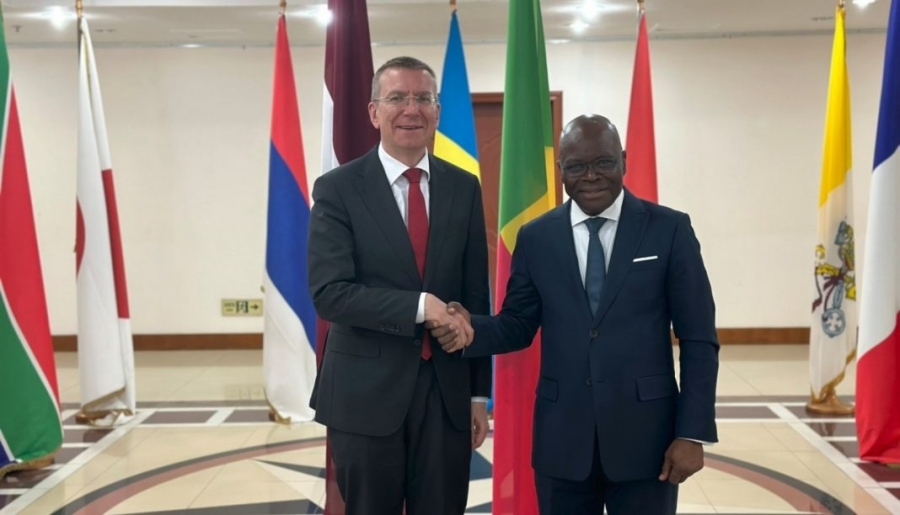 This incident is an outrage and will be punished. European and international authorities should consider the possibility of Russian involvement. Russia does not seem to be upset that Belarus has arrested one of its citizens in a bizarre, unprecedented and highly unlawful way, which suggests prior knowledge. A complicated abduction operation such as this one would be more likely to succeed with the help of Russian intelligence. It seems unlikely that the Belarusian regime, now very dependent upon Russia, would have committed such a spectacular international crime without Russian approval.

Vladimir Putin fears the ongoing peaceful protests against the Belarusian President Alexander Lukashenko’s corrupt regime. The possibility of another former Soviet leader being toppled by the people is Putin’s worst nightmare: it would send out a message of hope to his own people, and Roman Protasevich threatens Putin as much as he threatens Lukashenko.

When the Russian parliament, the Duma, passed legislative amendments in June 2006 allowing the President to order the elimination of dissidents, the first to die was journalist and best-selling author Anna Politkovskaya, Putin’s nemesis.

She was shot dead outside her St Petersburg apartment on October 7th 2006 — Putin’s birthday.