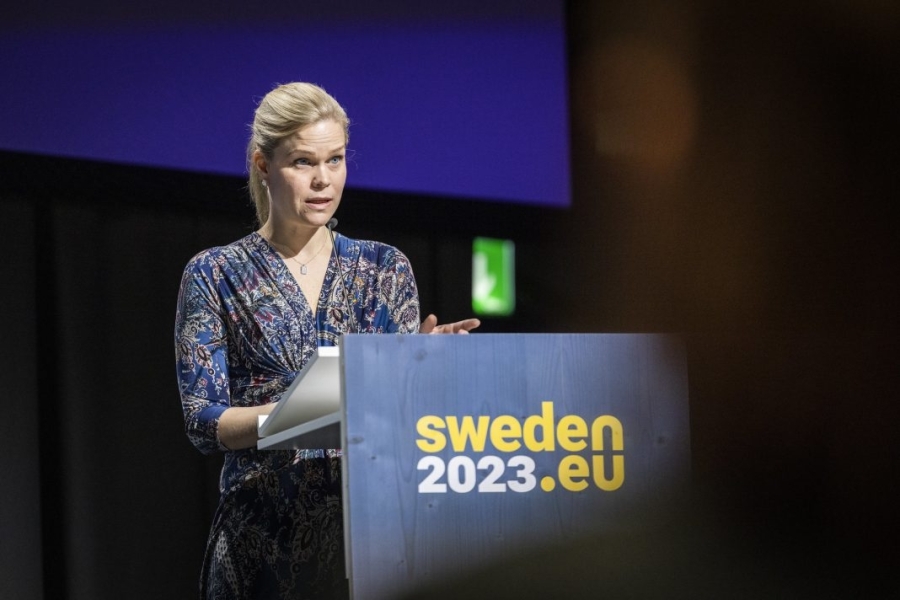 Belarus forced the plane, which was bound for Lithuania, to land in Minsk claiming a bomb threat to the aircraft.

It arrested the Belarusian journalist and activist Roman Protasevich.

The 26-year-old was aboard the Ryanair plane, which was flying from Athens. The aircraft was due to land in Vilnius when Belarusian authorities scrambled a fighter jet and diverted it to the country’s capital.

State media in Belarus said President Alexander Lukashenko had personally given the order for the move following the bomb alert, which turned out to be false. The plane landed in Vilnius more than six hours after its scheduled arrival.

The incident drew sharp condemnation from across the EU, with countries urging the immediate release of Mr Protasevich and a full investigation.

The president of Lithuania, Gitanas Nauseda, urged the EU to impose fresh economic sanctions on Belarus at Monday’s meeting of union leaders.

Dozens of Belarusian officials, including President Lukashenko, are already under EU sanctions including travel bans and assets freezes, imposed in response to the repression on opponents.