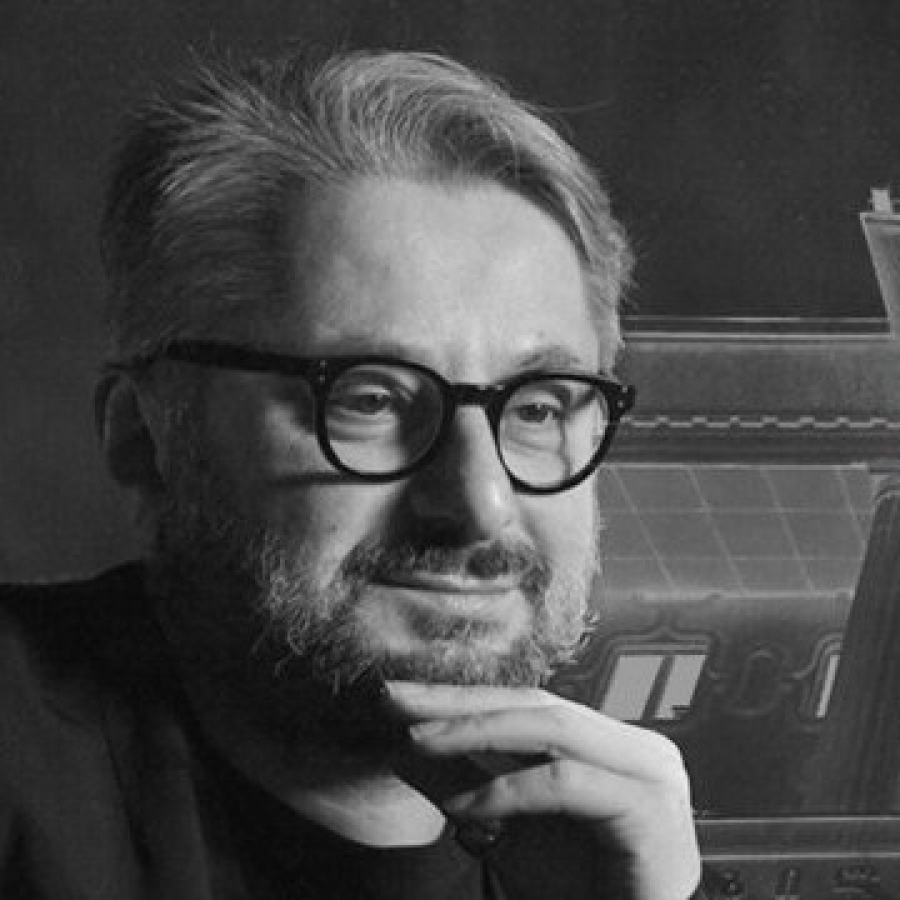 To those who may somehow be unaware it, there’s one story that’s been dominating the UK media for the last week or so. The story of a former BBC journalist called Martin Bashir and the late Princess Diana (and, now, an assortment of former/deceased celebrities) is front page and inside page news across all the papers.

First, let’s be clear: no one wants to speak ill of the dead and that applies of course to Diana who did some terrific charity work in her relatively short life.

Also, if, as was the case with Bashir – someone has done something wrong they should hold up their hands and admit it – as he has actually done with the forged letters he used to gain an exclusive interview Diana back in the mid 90s.

It was an interview the world’s media wanted and well done to him for getting it.

And this is where the problem starts.

First, any journalist worth his or her salt will (or should), however reluctantly, admit to bending and twisting things now and again to get their scoop –or just to get a good story.

That is exactly what Bashir did – and he got away with it (until now, that is).

If, for the forgery, he should pay some legal penalty (beyond the deluge of bile he is now enduring) then so be it.

On this, it is hard to know where to start.

There is the hypocrisy of the media who just love to hang their own out to dry. Can you imagine a lawyer or doctor being strung up the way Bashir has been had he/she committed a wrong? No, their professions have a habit of closing ranks at such times and protecting their own.

Not journalism! Here, it is the opposite.

There is the hypocrisy of those who pretend that the said interview had the slightest impact on Diana’s marriage. The marriage was dead and buried long before the interview took place – that is common knowledge.

And there’s also the hypocrisy of those who conveniently forget how Diana actually died: this, remember, was a full TWO years after the interview and happened when she decided to step into a car late at night in Paris, a car driven by someone who, reportedly, was under the influence of alcohol. That was her choice, not Martin Bashir’s.

The hypocrisy goes on and on. To some in the UK, Diana has since acquired sainthood when, in fact, she went out of her way to court publicity and the right sort of headlines. That, of course, did not merit her being killed in a Paris tunnel, but, please, do not try to portray the lady as a sort of Mother Theresa and to label all those who even might dare suggest any flaws in her character as demons who should be take to the Tower and flogged.

The ex-partner of footballer George Best now says Bashir set the pair of them up for an interview he did with them in 2000. The nephew of Michael Jackson is saying much the same.

Maybe that is just a coincidence but maybe not.

The bottom line is that Bashir committed a professional error with Diana but this is a man who was, years later, made religious affairs editor of the BBC!.

Bashir has been condemned by a certain current UK Prime Minister who, while in Brussels as a correspondent, was said to have regularly invented stories. It does not appear to have harmed his career!

This is, of course, not the first time this has happened. It’s happened many, many times before but, personally, I just wish it would end.