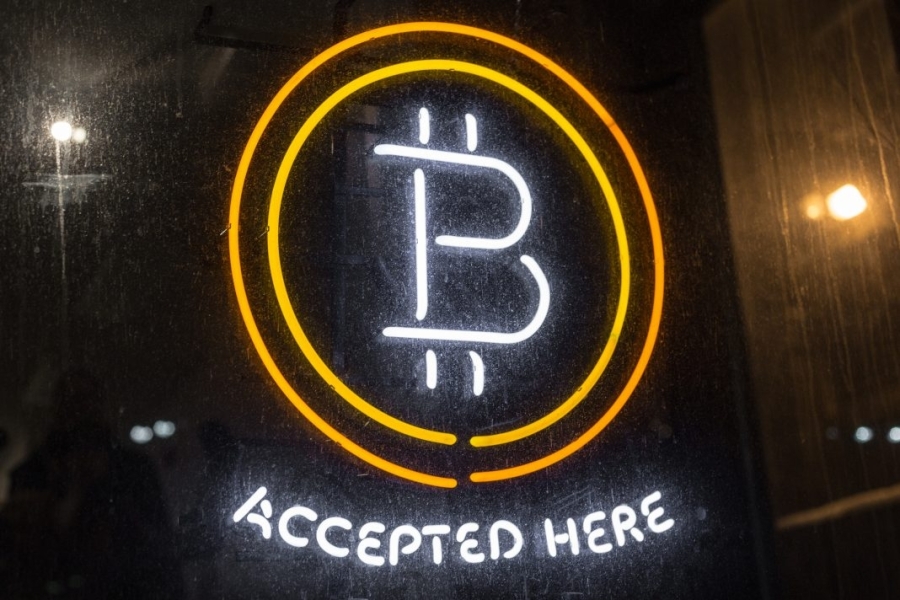 In the wake of Brexit, the UK has found an influx of ‘ex-pats’ being forced to return to its shores. While this was one of several predictable outcomes of leaving the European Union, the alteration in residency rights seems to have taken many British citizens living abroad by surprise.

From the side of EU born citizens in the UK, many have become part of the large backlog of applications to the governments resettlement scheme.

Despite what seemed like a never-ending build up to the 31st of January 2020, there is still confusion over the rights of EU nationals attempting to come to the UK for the purpose of work. Depending on how well these lessons are taken to heart, it may not be the last time we see this situation play out.

The recent elections in Scotland have seen the Scottish parliament swing in favour of a renewed Independence referendum. While there is the possibility that Prime Minister Boris Johnson’s government may wish to block a second attempt at a Scottish vote on the issue, First Minister Nicola Sturgeon has been clear with her intentions.

On a recent call to Downing Street, it is understood that she told him that a new referendum was a matter of ‘when, not if’ it happened. This shows that she feels the SNP’s near majority in Holyrood is a mandate for a second attempt.

In a similar way to those during the Brexit debate, the conversations around Scottish independence have focused on economic issues. How will Scotland fund itself as an independent nation? What currency will it use?

These questions have been answered many times over as parties on both sides try to work out the best solutions to either support or combat the cause of Scottish Independence.

The question of residency seems to largely be missing from the discussion, however. There were over 800,000 Scottish born UK citizens working and living in England as of 2010. In the event of a successful Scottish independence vote, these workers may find themselves in a difficult situation. If they chose to remain Scottish citizens, they may find that they have to leave England and attempt to gain a working visa, which may be difficult if their position is not considered skilled work.

There are of course alternatives to be considered. Scottish citizens like any other foreign-born worker, may find themselves able to apply for British Citizenship. This would most likely mean that were subject to the UK’s new points-based system, although it is possible that there would be a similar scheme to the soon to end EU resettlement programme.

Given that there are also a large number of English born workers resident in Scotland, we could well see the situation play out from both sides. The Scottish government’s position on this sort of immigration is largely an unknown at this point however in policy terms, as they would need to create their own policy, separate from the current UK government regulations. It is possible that an independent Scottish government could welcome the jobs that could open up for Scottish workers if those currently working were required to return to England.

The ability to create their own policy, and their own deal with the UK does mean that there would be potential for a special arrangement. Any deal that Scotland and the UK agreed however, would be jeopardised in the event that an independent Scotland chose to re-join the European Union.

If Scotland pursued re-entry to the EU, it would presumably then become bound by the existing deals between the UK and the EU bloc once its membership was accepted. This would then negate any existing arrangement that the UK and Scotland might have negotiated in the time between Scotland gaining its independence and joining the EU.

As yet, neither side has put forward any potential solutions to this issue, but to say it hasn’t been raised as a concern before would be a lie. Prior to the Scottish independence referendum in 2014, there were questions regarding the fate of the near 44,000 UK civil servants that worked in Scotland.

The shared nature of the UK’s government meant that many departments were staffed partially by Scottish workers.

At the time of the referendum, the plan had been for the governments to work together to try and safeguard as many jobs as possible; likely in the hope that those civil servants would then work in whatever new departments the Scottish government created. Time will tell if such a solution will be put forward again as the current signs suggest a more hostile Westminster than that of 2014.

While this was negated by the failure of the referendum to secure support for independence, it was held two years before the Brexit vote by which so many Scots feel betrayed. Scotland as a nation voted heavily in favour of remaining within the European Union, with 62% voting to stay. Despite this preference for remaining, Scotland was dragged towards Brexit because of its membership of the United Kingdom.

It’s thought that some voters who rejected independence in 2014, might choose to leave the UK now that it is seen as a potential pathway back to the EU.

While political pundits and government representatives discuss what may happen to north sea oil, the hosting of the Trident programme and how the financial aspects will work; there is a different, more human impact that needs to be discussed.

The people, whether Scottish or English caught up in the political crossfire need to be considered.

Tom Huggins-Teasdale is a political correspondent for the Immigration Advice Service.