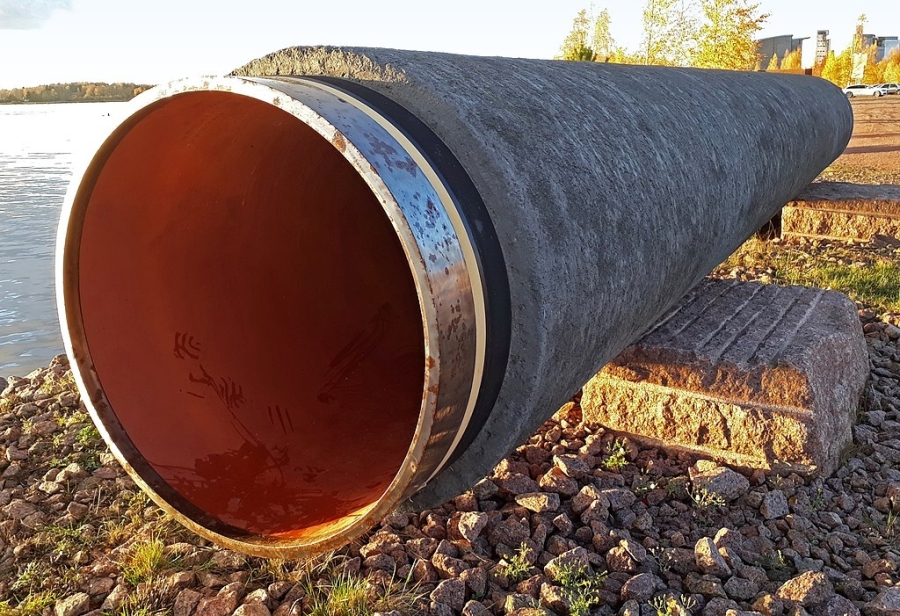 The Spanish-based Sahrawi Association for the Defence of Human Rights (ASADEDH) has asked the Spanish judicial authorities to confirm the identity of Brahim Ghali, to inform him of the crimes for which he is accused, and to have him arrested so that he will be unable to escape Spanish justice.

The ailing 73 year old revolutionary has also reportedly been suffering from cancer of the digestive system for several years, according to African media.

Germany had previously refused to take the terrorist leader, prior to him being transferred to Spain aboard a medical plane chartered by the Algerian presidency, accompanied by an Algerian medical team.

Polisario Front, in its early days was funded by the Soviet Union, which had a policy of backing not only Polisario, but also anti-democratic Communist parties and revolutionary movements, such as the Red Army Faction, the Irish Republican Army, and the Bader-Meinhof gang.

In July 2011, senior British MEP Dr. Charles Tannock openly condemned Brahim Ghali, and the Polisario Front itself, during a debate about the persecution of Moroccan political activist Moustapha Salma Ould Sidi Mouloud, by the Polisario.

Polisario has relatively recently been accused in the European Parliament of recruiting child-soldiers.

AIDL has also suggested that the Algerian-backed separatist group is still actively recruiting children for military service in its Tindouf camps in western Algeria.