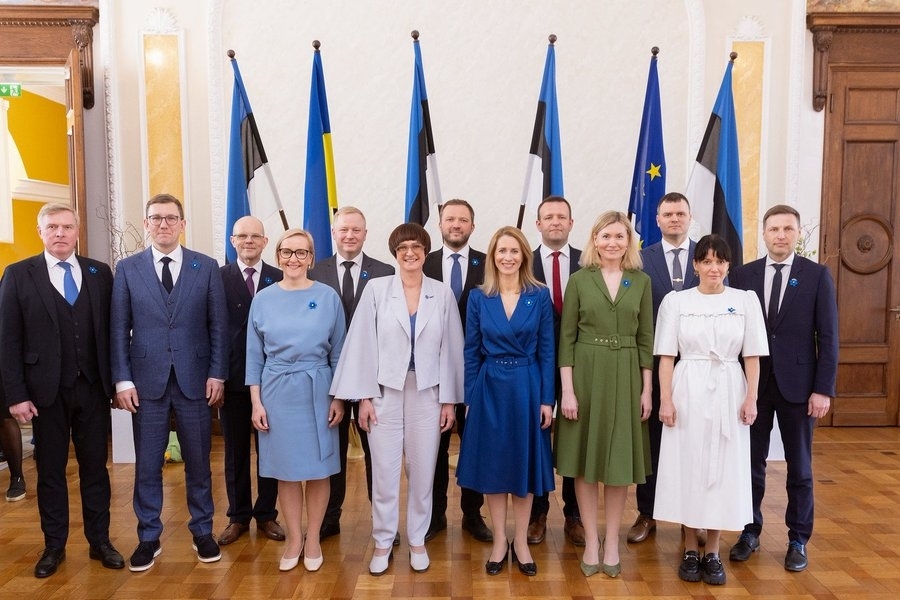 Energy Charter Treaty drama deepens: the European Commission needs to respect the rules it created, even if it does not like them

Yes, Yamina, it is a Ministerial without Ministers!

But on this occasion, Saheb (pictured), who briefly worked for the Charter Secretariat and did have a little exposure to the Conference, is actually spot on.

This has particularly become the case when it comes to the involvement of the EU and its member countries in the meetings of the ECC and its many working committees. In the last annual meeting of the ECC ministerial, which took place online in December 2020, the EU was represented by one Vanessa Manavi. This was a major downgrade in terms of the level of officials representing the EU at the annual ministerial meetings of the Charter – from Commissioner, to Director General, to Director level, and then to a fresh-faced official with little known standing in the hierarchy.

Manavi, whose original name is Vasiliki, is thought to have worked for some time in administration at the Greek electricity company and appears to have surfaced in Brussels only recently, following a stint with the Greeks at the OECD in Paris. It seems safe to say that Manavi has done well out of her current engagement as the EU’s new focal point to the Energy Charter, a role she has gradually come to fill since 2018. Manavi’s predecessor EU rep to the Energy Charter was another, younger Greek woman, who was conducting an internship at the European Commission at the time, according to multiple sources who know the ECC working committees.

The April 14th extraordinary meeting was eventually announced to other ECT member countries just days prior to the event itself. Annual ECC ministerial meetings are normally planned months in advance, according to Conference delegates spoken to on the basis of anonymity. Few of the ECT member countries outside of the EU and its member states were informed of the meeting’s agenda, and it was only learned last minute that the main course on the menu would be the appointment of the Secretary General.

Once the meeting opened, it rapidly became apparent that the only decision to be taken at this extraordinary ministerial as far as the EU was concerned was to be the eviction of the incumbent Energy Charter Secretary General, Urban Rusnak, from the two-horse race for the new Secretary General-ship to begin in January 2022. The contest for the Energy Charter Secretary General, the top executive job of the organisation, has received widespread media coverage, including some profiling of the two candidates – Luxemburg’s Guy Lentz and Rusnak himself.

It is worth reminding that Rusnak was nominated by several ECT member countries, whilst Lentz, according to leaked nomination papers, was nominated solely by the Grand Duchy of Luxembourg itself.

Bring them together, but tell them nothing.

Looking at this a little deeper, it appears that the Commission intended to bury the process before the gun to start the race was even fired. ECC rules for the recruitment of the Secretary General foresaw a public hearing with the two candidates, Lentz and Rusnak, presenting their visions on how to lead the Charter during the next five years, with Conference members quizzing them in an extensive Q&A. The public hearing was scheduled in the recruitment timetable for April 20th. But Commission officials partaking in the April 14th extraordinary ministerial were hell bent that this would not happen.

My Secretary General is brain-dead, how is yours?

I smell something more than a little rancid...

Perhaps it was a good thing that the April 14th ministerial took place online, rather than having conference delegates within physical reach of one another.

Other conference participants not aligned with the EU’s position also questioned Lentz’s credentials as a candidate for the top job. They noted that both Lentz and Claude Turmes, Luxembourg’s greenish energy minister who nominated him for the top job at the Charter, inspired together the public campaign for a collective EU country pull out of the ECT.

Both Lentz and Turmes (pictured), have since taken a u-turn on the EU withdrawal, distancing themselves from previous positions. Turmes, it must be said, continues to be visible with a range of green-type groups regularly denouncing the ECT. Many other countries in the meeting called for the existing recruitment procedure to be respected and for the public hearing between the two candidates, scheduled for April 20th, to go ahead.

Adrenalin levels continued to run high throughout the meeting, which ran massively into overtime. The Armenian Chairmanship of the event, which presides over the ECC in 2021, called for calm. Despite the EU’s preponderance in the process, the Armenian Chair insisted that the views of all parties, as well as the recruitment procedure, should be respected.

Some countries appealed to the EU that no decision can be taken by the Conference on the basis of a subjective opinion about a candidate predominantly made only by one delegation. A healthy debate between the two candidates should take place on April 20th, as cemented in the rules, seemed to be the view of many.

Arise ye ‘Grey Cardinal’ and reveal yourself to the faithful.

This intervention appeared to swing the tide of the highly charged Conference meeting into the EU’s favour, according to well informed sources.

A vote within the Conference endorsing Lentz as the sole candidate for the post of Secretary General was then proposed by the Commission officials, as a means of breaking the impasse, or perhaps as a way of imposing their will on the other conference delegates. Only two hands were raised in favour: that of the EU/Commission and the Delegation from Switzerland, which seems to be annoyed at Rusnak for a host of reasons not clearly understood.

All other countries abstained from voting, whilst a bloc of states maintained their rebellion against the EU Commission’s manoeuvres, trickery and what can be deemed as a blunt disregard for the rules of the Conference. There are 56 member countries in the ECC and the EU itself is also a member. The EU vote is supposed to represent a little less than half of the ECC members, although it is not clear that all 27 EU member states were aware of the Commission’s tricks in the handling of the Secretary General recruitment process.

In the end, as the vote took place online and in a highly disputed atmosphere, it is not yet clear whether the conference will decide to remove Rusnak from the contest, or whether the backbencher revolt will continue. Most ECC stakeholders understand that any decision dressed up by the EU as one made by the Conference to remove Rusnak, against the will of many of the member countries, will cast a giant shadow over Lentz’s own eligibility. This will continue to apply even if he should get the nod for the top job and will worsen relations between countries within the ECC. It will also likely put the negotiations on ECT modernisation under a cloud, a result that will only work in favour of the ECT critics.

Will the real barbarians please stand up?

The European Commission, as the EU’s top executive body, is widely seen as a force which actively promotes competition, transparency, the rule of law, human rights and democracy. It stands against abusive monopoly power and has not been standoffish in kicking the likes of Gazprom and the tech giants where it hurts. But on this occasion, it has become hell bent on monopolising the contest for the Energy Charter Secretary General with its sole candidate at the expense of any form of competition. It even seems to be engaging in some kind of callous game of rights denial, or prejudgment, with the very person that is Rusnak.

Yet another star is born in Brussels.

All ECC meetings are on the record, by the way, although access to the recordings is not open to the general public or to the media. That’s how these EU institutions work, I am afraid. And I hate to say it, but maybe Boris Johnson, Nigel Farage and Co were right after all.

Or is it two stars?

And a very final post-script to delve into. Nakata’s report, as well as the audit, were also pushed actively in the July 2019 meeting by, of all people, Guy Lentz.