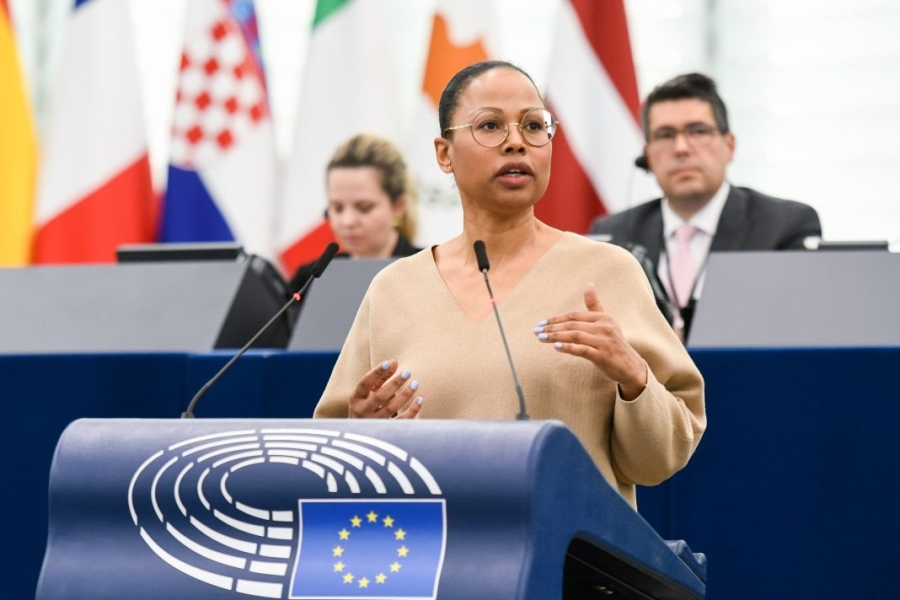 Chancellor Sunak hosted the meeting of finance ministers as part of the UK’s G7 Presidency. Accompanied by Governor of the Bank of England Andrew Bailey, the Chancellor implored nations to set and progress towards net-zero targets.

The meeting was also used to discuss the importance of developed nations in meeting a commitment to mobilise $100bn in annual funds to support developing nations mitigate the impacts of the climate crisis while integrating low-carbon technologies and markets.

Under the UNFCCC developed nations committed to financing $100bn annually by 2020, however, developed nations have failed to fulfil this commitment, with as little as $70bn provided in recent years. Some of the finance has also been issued in the form of repayable loans, rather than grants, meaning developing nations will have to pay back at some point.

The meeting was the first in a series of high-level political discussions taking place this week that will set out key discussions ahead of COP26 in November this year. Later on this week, Sunak is expected to call on the G20 to support the International Monetary Fund in incorporating climate change across its financial activities.

Further discussions are also expected to encourage banks, including multilateral development banks, to align with the Paris Agreement pathways.

Some have already started this journey. The Net Zero Asset Managers Initiative now covers more than one-third of assets under management globally, after 43 big names, including BlackRock and the Vanguard Group, signed up.

The initiative, which commits members to reach net-zero financed emissions by 2050 or sooner, announced this weekend that now it has more than 70 members, collectively representing $32trn of assets under management.

The UK government, for example, is considering creating a legal requirement for private UK companies to outline and disclose climate-related risks to their business in line with Taskforce on Climate-related Financial Disclosures (TCFD) recommendations, with a mandate potentially coming into force next year.

Vast swathes of the UK’s finance industry will be subject to these new requirements, including major pension schemes, life insurance providers and asset managers.

In fact, the government has this week sent a letter to the Financial Conduct Authority (FCA) and Prudential Regulation Committee (PRC), which supervise financial services firms, imploring them to account for the net-zero target as part of an update to respective remits.

That follows the publication of the updated remits for the Bank of England’s Monetary Policy Committee (MPC) and Financial Policy Committee (FPC) at Budget 2021, which again seeks to enshrine net-zero into financial decision making.