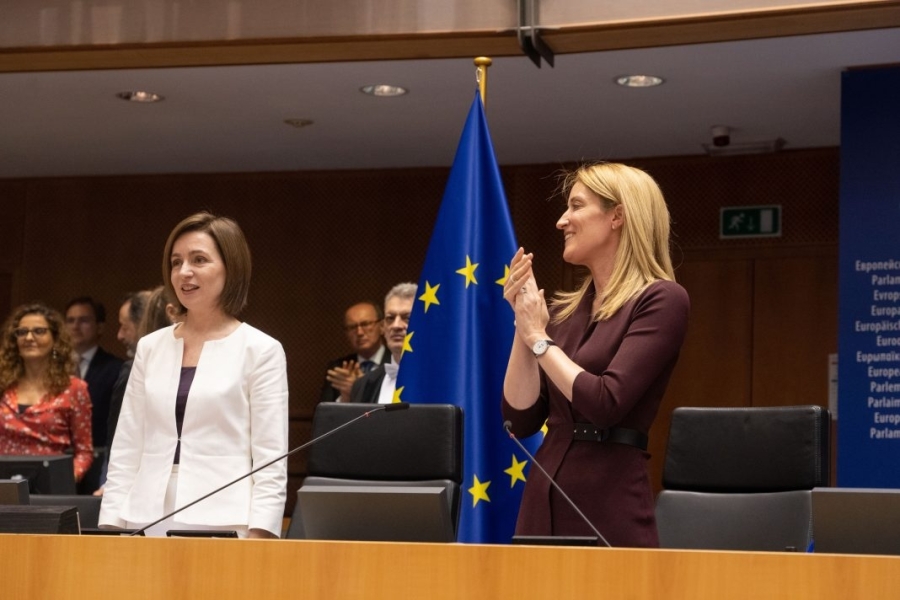 This breeds Western ambivalence that emboldens Putin’s war against the West.

Ukraine was never on Western radar for the same reason, despite being the fulcrum in both the formation and the fall of the USSR.

That there were descendants of Kyivan Rus’ rulers in the Moscovite state is scarcely determinative.

After Lenin’s 1917 coup d’état, émigré Russian academics transplanted the new imperial catechism to the West. Successive generations of Western savants absorbed to their innermost core the canonicity of Russia’s continuum from Kyivan Rus’.

William the Conqueror, a second-generation Viking from France, invaded England hence Englishmen are Frenchmen. . . or the opposite. Since Vikings hailed from Scandinavia, Englishmen are really Danes, Swedes, and Norwegians. Or the latter three are really English . . . or French. No.