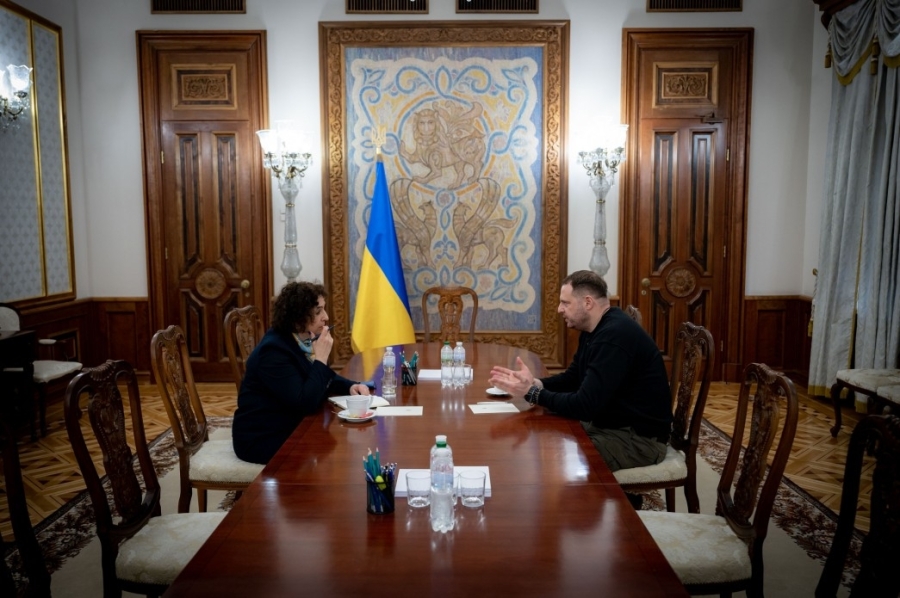 Britain said on Friday that China was targetting critics with sanctions and called on Beijing to allow international access to Xinjiang to verify the truth about human rights abuses in the province.

China responded by issuing sanctions against 10 EU officials on Monday, and five UK members of parliament, two members of the House of Lords, an academic, a lawyer, and four UK entities were hit with sanctions on Friday morning.