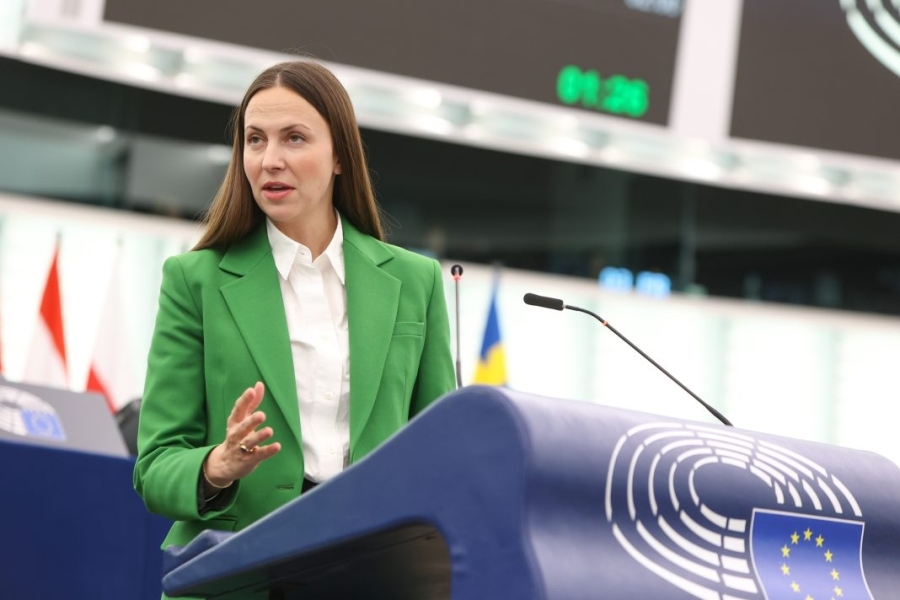 The UK and the European Union have agreed a new post-Brexit financial services pact on Friday that will allow them to co-operate on regulation but does little to improve the City of London’s access to the bloc.

However, Brussels has said the MoU will not automatically lead to Britain’s large financial industry being able to sell a wide range of products and services to EU clients again.

Industry experts said while the framework was useful, it was unlikely to rekindle anything like the kind of access banks and brokers had to the EU before Britain left the bloc.

Brexit has already put a dent in Britain’s financial industry and a City of London official has described the framework as a “talking shop”.

In January, more than 6 billion euros in daily share trading left London for Amsterdam, along with swathes of trading in derivatives.

Friday’s MoU agreement is similar to what the EU already has with the United States for arranging regular, informal and non-binding meetings of financial regulators to discuss new rules and air any disagreements.

So far, the EU has declined to grant any long-term direct access for financial firms from Britain, saying this week that it was in no rush.

Jonathan Hill, a former EU financial services commissioner, said this week that Britain should not sit around for access, known as equivalence, but focus on making the City more attractive to international investors.