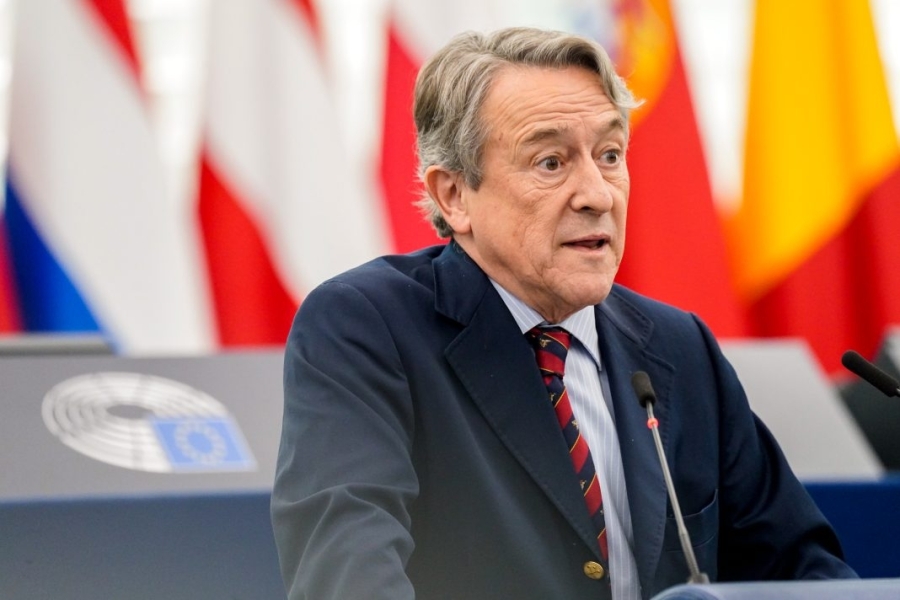 
The European Commission’s upcoming June package of energy and climate laws will “propose the extension of the emission trading scheme to sectors such as building and road transport,” the EU’s energy commissioner Kadri Simson said on Thursday (25 March).

The inclusion of both road transport and buildings into the EU’s cap and trade scheme for greenhouse gas emissions has been mooted ever since the new Commission took office, in December 2019.

However, the official line until now was that officials were looking into the pros and cons of the proposal, with the results of that assessment due to be unveiled officially in June.

In a keynote address to a debate on clean technology organised by the American Chamber of Commerce in Brussels, Simson appeared to confirm that the Commission will indeed propose to extend the ETS to include buildings and transport.

The EU’s June package “will include revising our legislation for energy efficiency and renewables in line with our new ambitions” for 2030, Simson said.

“It will also provide for measures to support sustainable mobility and propose the extension of the emission trading scheme to sectors such as building and road transport,” she said in a prepared statement, adding the proposal “will be complemented by a review of energy taxation and a carbon border adjustment mechanism” to address the risk that companies relocate abroad.

Speaking later in the afternoon at the annual conference of trade association Eurogas, the Commission’s executive vice-president for the European Green Deal, Frans Timmermans, seemed to contradict Simson, saying: “Will we extend ETS to transport and buildings? It’s still being analysed.”

There have been concerns about extending the ETS to cover buildings and road transport.

Timmermans has said publicly that he is personally against including road transport in the ETS because it risks pushing up fuel prices and hurt the poor disproportionately.

Many have pointed out that emissions are already covered by more targeted schemes, like emission standards for cars. The fear is that growing fuel prices will lead to protests like the Gilets Jaunes in France.

Road transport should not be top of the list when the European Union expands its carbon market into new sectors, the bloc’s climate policy chief said on Tuesday (8 September).

Similarly, there are concerns that including buildings in the ETS would increase prices for tenants and homeowners, who may not be able to renovate the property in order to reduce costs.

Earlier this month, a senior Commission official indicated that this would be done by putting a carbon price on the fuels used to heat buildings.

A study released on Thursday (25 March) by Agora Energiewende looked at how the ETS, working with the effort sharing regulation (ESR) could cover buildings and road transport. It put forward four options:

“Each option has its benefits and drawbacks, some of which must be dealt with in companion policies,” said Dr Patrick Graichen, executive director at Agora Energiewende.

“However, for the framework to have environmental integrity and ensure target delivery, member states will have to clearly define who is accountable for reducing emissions, and who will be responsible if targets are not met,” he said.

Contacted by EURACTIV, a European Commission spokesperson said, “We are currently working on an increase of the EU’s 2030 climate ambition, and we plan to revise the ETS accordingly. As announced in the European Green Deal, we will propose in 2021 to extend ETS to the maritime sector and to reduce the free allowances allocated to airlines.”

“We are also looking at the possibility of including emissions from buildings in the ETS, and considering applying the ETS to road transport, as a complement to existing and future CO2 emission performance standards for vehicles,” they added.

The European Commission must ensure that plans to price carbon emissions in the building sector does not lead to growing rates of homelessness, campaigners said on Wednesday (17 March).