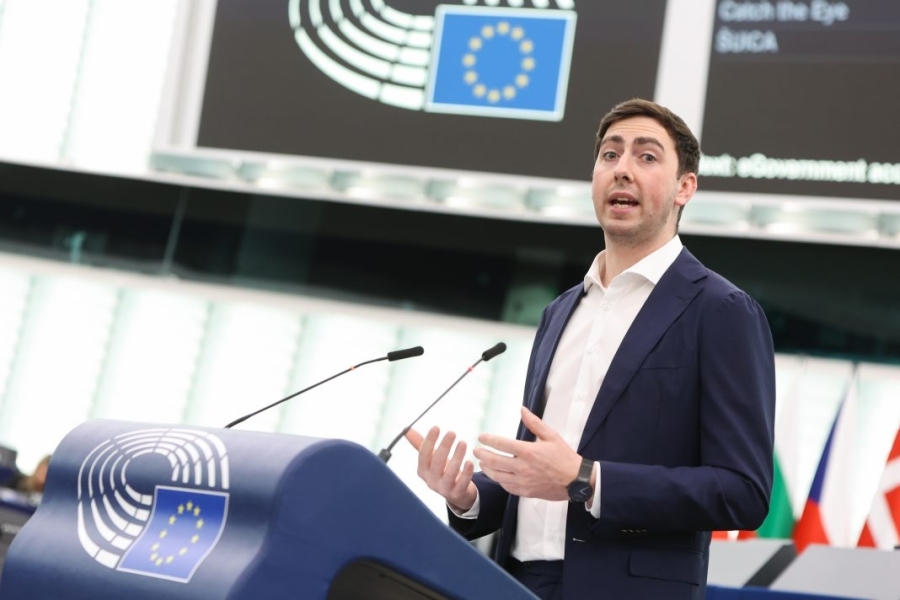 
The renewed focus on the COVID-19 crisis and delays with the European vaccination campaign are set to overshadow talks on how to align industrial policy with the EU’s climate goals at an EU summit meeting on Thursday (25 March).

The EU is facing two crises – the climate crisis and the COVID-19 pandemic – but while the European Commission has repeatedly said there is no vaccine for climate change, the topic is sorely lacking from the summit’s March agenda.

In fact, the topic risks completely dropping off the agenda as EU leaders focus on COVID-19 and ongoing disputes with AstraZeneca despite significant milestones in climate policy coming up in the next few months.

If climate policy is a top political item, it requires heads of state and finance ministers to be involved, she added.

Campaigners hoped this meeting would be the moment to align industry and climate policy, but while European leaders will exchange views on the single market, industrial policy and competition policy, the Commission’s industrial strategy, which should have been released prior to the meeting, has been delayed until the end of April.

“Leaders should be discussing how to leverage the impact, size and integration of the EU’s single market to drive the net-zero transition globally and ensure continued European competitiveness,” said Lehne.

“As well as the climate imperative, there is a strong economic imperative to ensuring a better linkage of industrial policy and climate,” said Lehne, pointing to competition on green technology from the US and China.

The Commission’s upcoming June package of energy and climate laws will also have a significant impact on European industry, but there has been little discussion on this, campaigners say.

“So far, we’ve seen a handful of member states start to position themselves on key files but no discussion space at Heads of State level to ensure a strong consensus is built up on how to deliver the new target,” said Lehne. 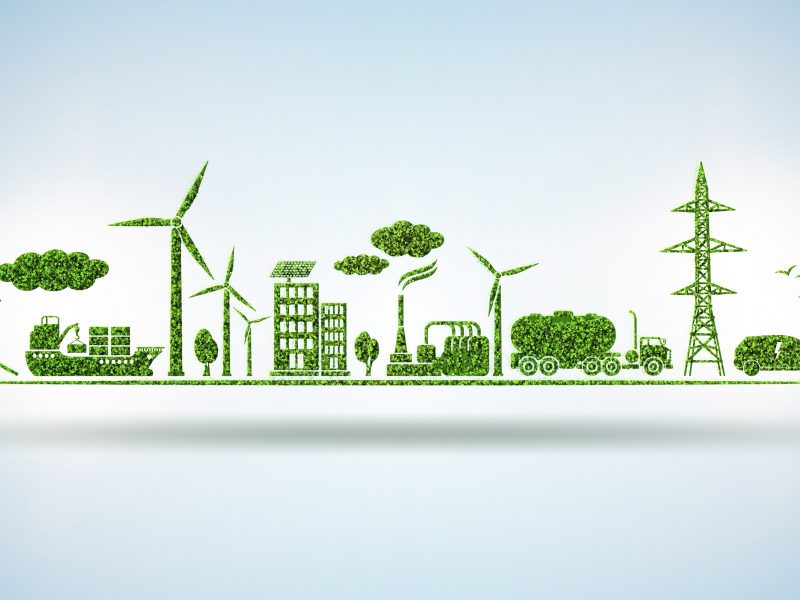 Recover today, lead for 2030: A future-fit industrial strategy for Europe

The current political debate on industrial policy lacks an honest acknowledgement of how much is already decided – from EU recovery budgets to the 2030 climate targets, write Sandrine Dixson-Declève and Janez Potočnik.

Sandrine Dixson-Declève is the president of The Club …

Important political decisions that should be discussed ahead of the June package are not on the summit’s agenda, despite announcements to this effect in December 2020, warned Agora Energiewende, a think tank.

In a study published on Thursday (25 March), the German think tank said the EU is still far off track from reducing emissions by “at least -55%” before the end of the decade, its stated objective.

“The European Commission projects at least a 10% gap for emissions reductions in 2030 based on current scenarios. Quick and decisive action is thus needed across all sectors of the economy to meet the new 2030 target and to prepare for climate neutrality by 2050,” says Agora Energiewende.

One of the key questions for the EU is how to incentivise a reduction of greenhouse gas emissions from buildings and transport, which are currently not included in the EU’s carbon market, the emissions trading scheme (EU ETS). While the Commission’s June package will chart a way forward on how to do this, the report looks at four alternative options.

“Each option has its benefits and drawbacks, some of which must be dealt with in companion policies. However, for the framework to have environmental integrity and ensure target delivery, member states will have to clearly define who is accountable for reducing emissions, and who will be responsible if targets are not met,” said Dr Patrick Graichen, executive director at Agora Energiewende.

“These issues are politically difficult, but EU leaders cannot shy away from taking decisions. Time is of essence, we need a bold ‘Fit for 55’ package in June this year,” he added.

The poor are expected to be the most heavily impacted by a potential inclusion of transport or building emissions into the EU carbon market. “To ensure fairness, policy makers must not only consider the different income levels of households across the EU, but also the different levels of vulnerability to a rising carbon price,” the report says.

One way to minimise impact on the poor is to redirect revenues from the carbon market to those affected, Agora Energiewende suggests. “Delivering the EU’s climate target will only be successful if environmental integrity and social justice go hand in hand, in particular in the buildings and transport sectors,” Graichen said.

While legitimate worries are being expressed about funding for low-carbon technologies to meet EU climate goals, the biggest challenge will be to manage the energy transition in a way that does not deepen social inequalities, a senior EU official has said.