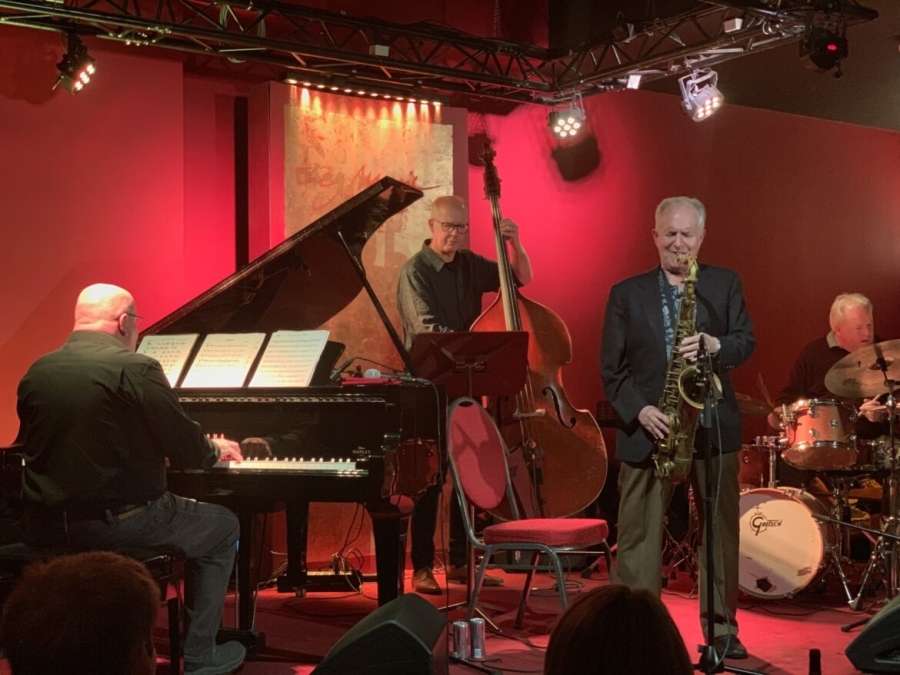 Looking at China: Dazed and confused


China is using its economic and technological force to attack the vital interests of the United States and its main strategic partner, the European Union, writes Vladimir Krulj.

Earlier this week, in Anchorage, a Chinese delegation did their best to put down their American counterparts by ‘explaining’ to them that no US president or any other senior US official has the right to read lectures on intrinsic values, the rule of law and/or basic democratic principles.

They were specifically referring to Black Live Matters and the basics of the American political system which so “obviously leaves so many behind”.

In the meantime, the Chinese Government in their forceful attempt to bolster authoritarianism anywhere they have geopolitical interests may count on another ally, the Russians. They found a common ground in diminishing the US influence at every spot on Earth.

And indeed, by expanding its economic influence, China has managed to impose a strong presence not only in Africa or the Middle East but also in Latin America and Eastern Europe with an ultimate objective to be much more than merely present in the European Union.

This happens to coincide with the deterioration of the freedom of the press, the rule of the law, and the independence of the institutions within the EU itself to the extent that it is becoming a major internal EU threat.

In addition, the problem with the vaccination caused by recent pandemic threats and national egoism demonstrated in this process put the EU diplomatic credibility at huge reputational risk, not to mention separate negotiations Germany is having with Russia regardless of the EU sanctions imposed against the latter.

Unfortunately, it looks as if the EU remains impotent to keeping their member states from drifting away and potentially dissolving the Union in the future.

China has realised that the EU failed to implement so much needed monetary and fiscal reforms back in 2009-2012 or to draw conclusions from the migration crisis in 2016. The COVID 19 crisis was simply the outcome of all the previous crises seeking for solutions on the administrative and not on the economic or institutional side.

Moreover, the EU has recently signed an investment treaty with China despite the US concerns about the expansion of Chinese power. It is almost impossible that the EU could not foresee a list of all the possible problems that this treaty may be associated with.

For example, from the technological point of view, China is pushing strong for the use of its own 5G wireless networks to bring some of the EU capital closer to Beijing.

This will make them more dependent on Chinese technology and the next logical steps in such a ‘cooperation’ would be to import Chinese authoritarian tools, such as face recognition software used to clamp down on dissent at home. This is already in place in one of the candidate countries – Serbia.

From the economic point of view, in an attempt to turn smaller European countries into almost like a ‘colonial’ status by increasing their public debt to the extent they become fully dependent on the infrastructure projects financed by the Chinese government as it is the case with another EU candidate country, Montenegro.

The most important conclusion one may draw is that China is primarily using its economic and technological and not military force to attack the vital US interests. In such an endeavour, the first and most important will be the main US strategic partner, the European Union.

The path to do it is primarily undermining the most important values the European Union is based around – the rule of law, freedom of the media, and independent institutions.

And indeed, in her latest report, the EU Commissioner for Values, Věra Jourová indicated a deep concern about the recent developments in Hungary, Poland, and Slovenia. In this report, one can see important violations of all the basic principles previously mentioned.

It seems that the good news for the EU is that Mr. Trump is no longer in office as it may bring the EU closer to the USA, which was not the case in the previous four years. It may also mean less division over the Chinese less transparent credits, technology and, therefore, geopolitical influence.

It hopefully means stronger gathering around the common values and democratic principles once adopted by all the member states. Above all, this should restore the rule of the law, and the so much needed Euro-Atlantic solidarity.