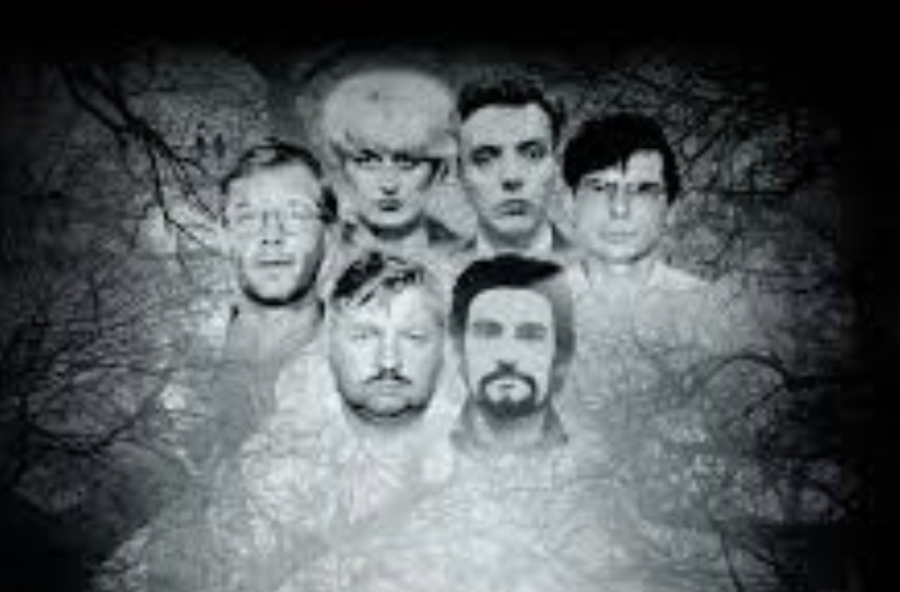 Portugal will ‘do everything’ to ensure health passport by June


The Portuguese presidency of the EU will “do everything possible” to ensure that the legislative process for the implementation of a COVID-19 digital health certificate is completed by June, the Secretary of State for European affairs has said.

“The presidency will do everything to have this legislation on the certificate ready by June. It is certainly one of the priorities of the Portuguese presidency,” Ana Paula Zacarias told a press conference in Brussels on Tuesday (23 March).

The comments came after Zacarias chaired a videoconference of European Affairs ministers of the European Union in Brussels, the so-called General Affairs Council, which has prepared the European Council on Thursday and Friday, where European leaders will again address the coordinated response to the COVID-19 pandemic.

Both Zacarias and the Commission vice-president responsible for inter-institutional relations, Maros Sefcovic, who also attended the press conference, stressed, however, that “the timetable is very tight” and for the digital certificate to be operational in June, there is “a tremendous amount of homework ahead”, to be done at European but also at a national level.

Zacarias indicated that there is an “ad hoc group” that is working on “very technical elements” due to the fact that the system must be “fully interoperable”, which requires “a lot of preparation also at the national level”, so that, “when the legislative proposal becomes a regulation, this can be immediately implemented” in the member states.

“We have a very tight schedule. We have to work intensively at the Council level and in discussions with the European Parliament,” she said.

The secretary of state reiterated the importance of this digital green certificate, “important for member states to gather all the information on the situation in terms of vaccination, but also of people who have recovered from COVID-19 and those who have tested negative”.

“The idea is also to facilitate free movement as early as possible. We know that right now, the situation is not easy anywhere in Europe. A lot of caution is needed, but this certificate gives us a glimmer of hope that by summertime, a little bit of normal life can be resumed,” he said.

Commissioner Sefcovic insisted strongly on the need to work hard to make the certificate a reality by the summer, thanking the Portuguese presidency “for giving such priority to this legislative proposal”, presented last week by the EU executive.

“We need to be ready in three months, in mid-June, which means there is a lot of work to complete in the space of weeks. In practice, this means that everyone must do their homework. First, the legislative proposal must be dealt with as a matter of urgency. Second, the technical work must be done both at European and national level, so that the whole system is operational once the legislation enters into force,” he stressed.

Sefcovic expressed satisfaction with today’s General Affairs Council discussion on the issue, pointing out that there was “strong support” from the 27 for the certificate.

“Of course, ministers stressed the importance of respecting non-discrimination, which is contemplated in our proposal,” he said, pointing out that by contemplating cases of previously infected and recovered persons and tests, the certificate does not oblige vaccination as a way to access this ‘free pass’.

On 17 March, the European Commission proposed the creation of a digital certificate to prove vaccination, testing or recovery from COVID-19, aiming to resume free movement, a bilingual document with QR code that it wants in force by June.

Working in a similar way to a boarding pass, this passport, according to the Commission’s proposal, will be available in digital and/or paper format will have a QR code to be easily read by electronic devices and will be made available free of charge and in the citizen’s national language and in English.

Both the digital version (which may be stored on a mobile device such as a mobile phone) and on paper, there will be this QR code with essential information, as well as a digital seal to ensure the authenticity of the certificate.

The EU executive also wants this passport to fully respect citizens’ data privacy rules and be valid in all EU countries.

It will be up to the national authorities of the member states to issue these passports, with Brussels suggesting that this could be done, for example, by health bodies, hospitals or laboratories.

The idea of creating this digital certificate to enable the recovery of the travel and tourism sector began to be addressed earlier this year, on the initiative of the Greek prime minister, Kyriákos Mitsotákis and was later supported by the Portuguese head of government, António Costa.

If it gets the green light from the countries, this digital passport should come into force before the summer to allow the tourism sector, one of the most impacted by the pandemic, to recover.