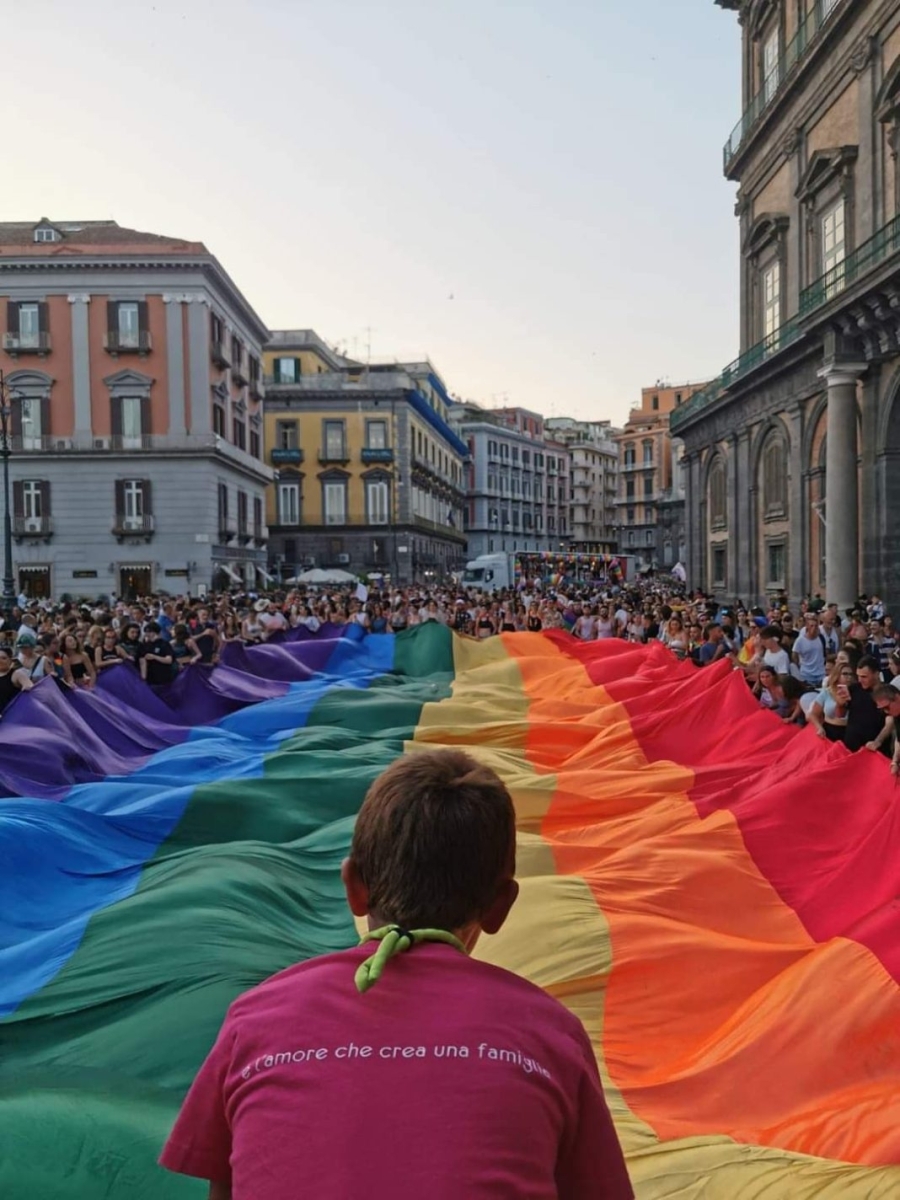 
US Secretary of State Antony Blinken said on Tuesday (23 March) the Nord Stream 2 pipeline being built from Russia to Germany ran counter to the European Union’s own interests and could undermine Ukraine.

Germany is pushing for the pipeline’s completion, despite sustained US opposition over more than a decade. The United States fears Russia could use Nord Stream 2 as leverage to weaken EU states by increasing dependency on Moscow.

“President (Joe) Biden has been very clear, he believes the pipeline is a bad idea, bad for Europe, bad for the United States, ultimately it is in contradiction to the EU’s own security goals,” Blinken said as he met NATO Secretary-General Jens Stoltenberg.

“It has the potential to undermine the interests of Ukraine, Poland and a number of close partners and allies,” Blinken added, saying that a US law required Washington to impose sanctions on companies participating in the Nord Stream 2 project.

Blinken also emphasised Washington’s opposition to the pipeline in his meeting with German Foreign Minister Heiko Maas on Tuesday, US State Department spokesman Ned Price said in a statement.

Nord Stream 2 will bypass Ukraine, a Western ally, potentially depriving it of valuable transit fees. It will also increase European energy dependency on Russia and compete with shipments of US liquefied natural gas.

The pipeline is already around 95% built, and could be finished by September, analysts who monitor tracking data say. 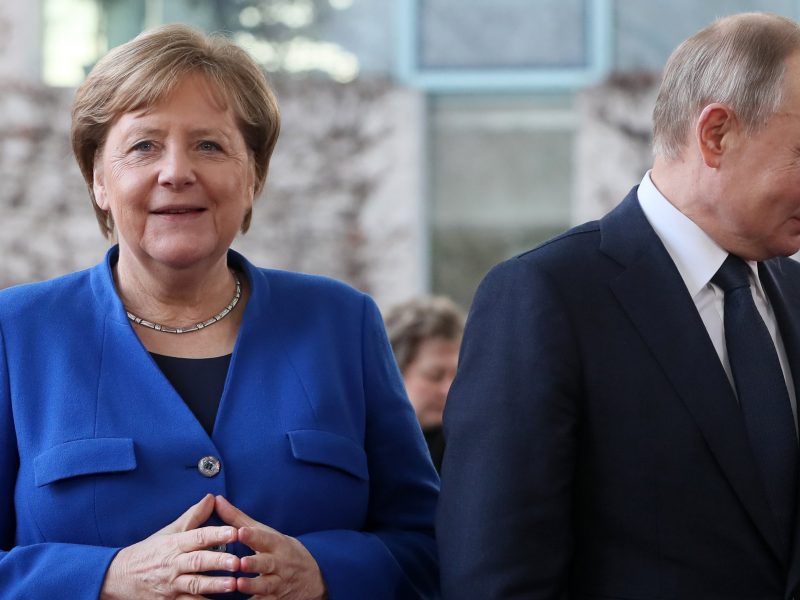 EU says it does not need Nord Stream 2, but only Germany can block it

The European Union does not need the Nord Stream 2 pipeline for its energy security but any decision to stop the project carrying Russian natural gas to Germany would have to come from Berlin, a senior European Commission official said on Tuesday (23 February).