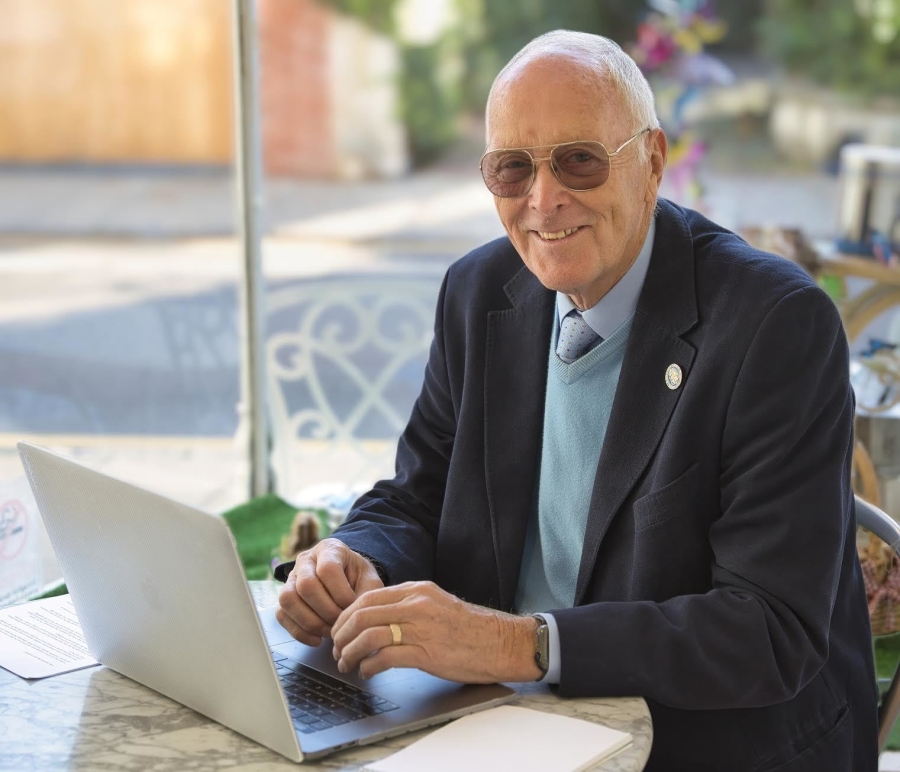 I am reminded of this by an article that came out of Brussels last week stating that a French Minister was pontificating that once Boris Johnson goes, the United Kingdom will start negotiating for renewed membership of the European Union. So who is behind the constant undermining of Boris Johnson?

The French position could be right but could also explain why they oppose a free trade deal with the U.K. Trade tariffs and restrictions on goods vehicles travelling to and from Dover are divisive. One might reasonably ask, is that the game?

If that is the game it is a very dangerous one. Europe, if multiple reports out of Brussels are correct, is divided on a host of issues. These range from EU legislation to diplomatic recognition of the Winter Olympics in China.

In the U.K. the media generally has promoted political division in ways that are unprecedented. It is worth looking at the detail but a more important factor driving division could be influencing much of the above.

Does Russia want war? It is worth speculating that they do not.

This calls into question what is happening in the U.K. That the attitude of those in government — including civil servants and staff — was preposterously misguided two years ago is without doubt.

I can well recall when such an issue would have been the subject of an official inquiry and between commencement of an investigation and it’s report things would have settled down.

So understand why I ask how it is that every day endless repetitive reports about widely documented events fill front pages and top news broadcasts.

Whose interests are being served? Is France, and whatever such EU allies President Macron may have, somehow been promoting coverage that hour by hour seeks to rubbish Boris Johnson?

Now I recognise that today I am drifting into the very thing I oppose, namely, unfounded speculation. But I cannot help but ask whose interests are being best served by all that is going on?

My recommendation is that everyone should start to question everything.