European Commission proposals to bring shipping into the bloc’s carbon market contain exclusions for small commercial and military vessels that would leave millions of tonnes of CO2 emissions unregulated, an NGO study showed on Thursday (13 January).

With about 90% of world trade transported by sea, global shipping accounts for nearly 3% of the world’s CO2 emissions. So far, the industry has avoided the EU’s system of pollution charges.

Under proposals announced in July 2021, shipping would be added to the European Union Emissions Trading System (ETS) from 2023 phased over a three-year period, a move designed to spur emissions cuts from the sector.

A study by environmental group Transport and Environment (T&E) said that the proposals, which will be negotiated in Brussels this year, exclude ships below 5,000 GT (gross tonnage), which include small offshore supply ships that service the oil and gas industries. Fishing and military vessels would also be exempt.

T&E said the loopholes would mean that some 25.8 million tonnes of CO2 would not fall under the ETS, meaning that roughly 20% of the 130 million tonnes emitted annually by shipping in the bloc would be excluded.

Jacob Armstrong, sustainable shipping officer at T&E, said the proposals were “based on arbitrary loopholes” and would let “too many heavily polluting vessels off the hook”.

“The EU must rethink its shipping laws,” he said. 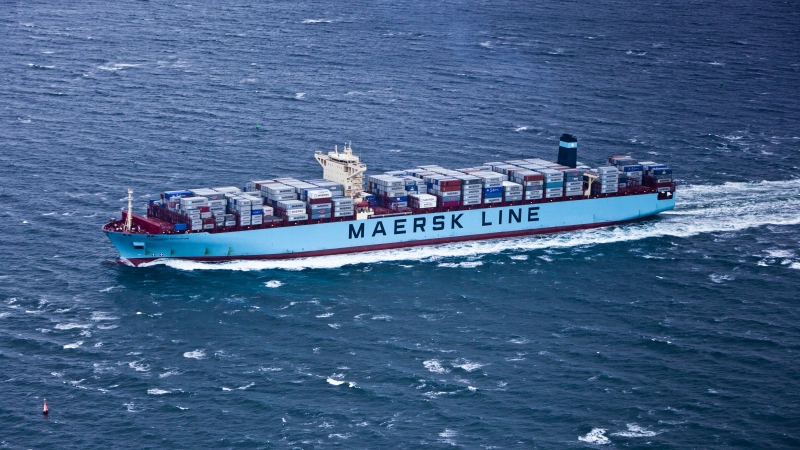 The European Commission proposed on Wednesday (15 July) adding shipping to the bloc’s carbon market for the first time, adding pressure to become greener on an industry that had avoided the European Union’s system of pollution charges for over a decade.

A European Commission official said the 5,000 GT threshold aimed “to minimise administrative burden for companies”, especially for small and medium-sized enterprises, “without jeopardising the objective to cover the vast majority of greenhouse gas emissions from the sector”.

Peter Liese, the European Parliament’s lead negotiator on the ETS reforms, told Reuters that he was looking at the issue raised by T&E ahead of negotiations on the policy.

The Commission official said its proposal was aligned with the emissions covered by an existing regulation on the monitoring, reporting and verification (MRV) of emissions from maritime transport.

Ships above 5,000 GT accounted for around 55% of the vessels calling into EU ports and around 90% of the related emissions, the 2015 MRV regulation showed.

Ship owners will have to buy permits under the ETS when their ships pollute or face possible bans from EU ports. 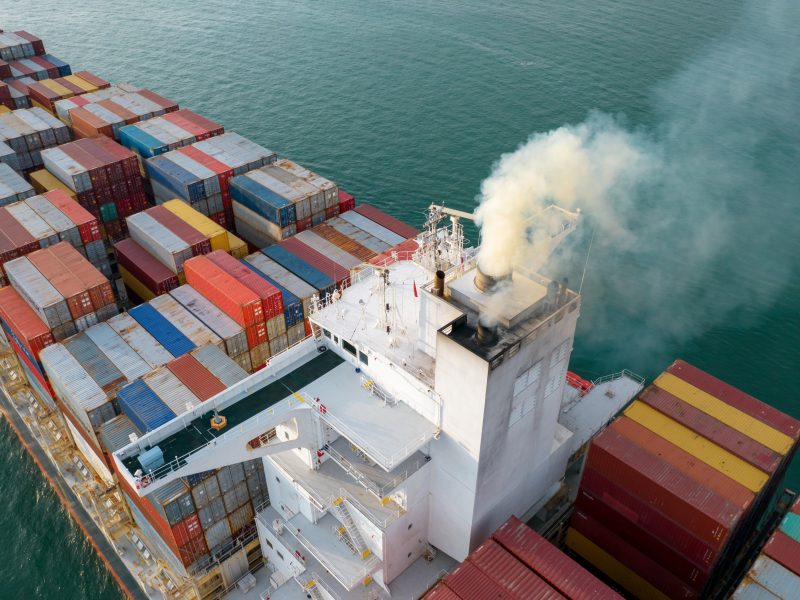