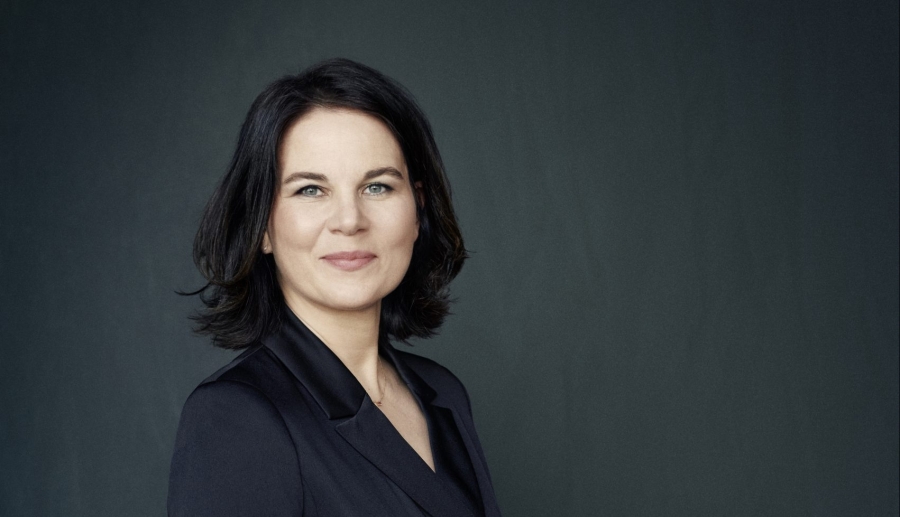 Germany’s new Foreign Minister Annalena Baerbock will travel to Washington on Wednesday, where she will discuss topics including the Russia-Ukraine conflict with her U.S. counterpart, Antony Blinken, and other politicians, a ministry spokesperson said on Monday, Reuters reports.

Other topics on Baerbock’s first official visit to the United States will include future dialogue with Russia, climate, foreign policy and strengthening democracies, the spokesperson said.