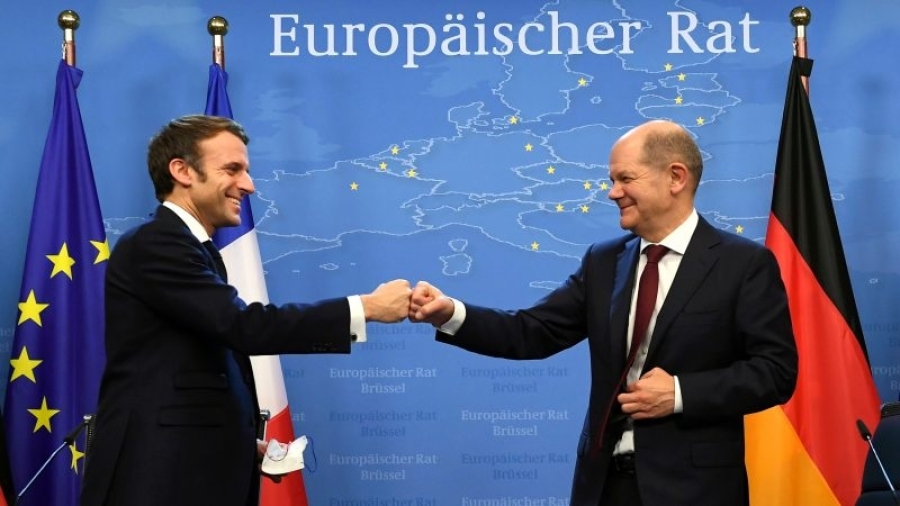 
Talks between European Union country leaders on energy policy ended with no agreement on Thursday (16 December), as states squabbled over how to respond to record-high carbon prices and upcoming green investment rules.

EU country leaders met in Brussels for a summit to discuss several issues, including soaring energy prices, but some member states – notably Poland – pushed the EU to curb volatile prices in the carbon market by limiting speculative activity, a stance at odds with that of other countries, including Germany.

Another squabble emerged over whether the EU should label gas and nuclear energy as climate-friendly investments, with some states seeking to hurry the European Commission into proposing this month the rules on its “sustainable finance taxonomy”, a policy that has become the focus of intense lobbying from governments.

The talks broke up with no agreement on any energy issues, after leaders could not agree on a final text.

“We have realised that there were divergent opinions around the table and we were unable to reach agreement on the conclusions presented,” said EU summit chair Charles Michel. He added that leaders would discuss the issue again at a future meeting.

“ETS prices should be fairly constant and reasonably predictable, not in spikes,” Morawiecki said, adding that Poland had proposed changes regarding the carbon market to the European Commission.

Morawiecki was backed by Hungarian prime minister Viktor Orbán who came to the summit on Thursday blaming “bad regulation in Brussels” for pushing up energy prices.

Europe’s benchmark carbon price soared to a record high of €90.75 per tonne last week, having increased by more than 50% since the start of November amid rising gas prices and the looming expiry of ETS options. The CO2 price started the year at roughly €31 per tonne.

Analysts say the rapid surge in electricity prices is caused primarily by growing global demand for gas and the economic recovery following the pandemic, combined with a squeeze in gas supplies coming from Russia.

Data released by think tank Ember also shows that carbon prices are only making a minor contribution to rising electricity prices – an analysis that was also shared by the entourage of Ursula von der Leyen, the President of the European Commission.

A late draft of the summit conclusions had asked the European Commission to deepen its monitoring of EU ETS trading, including possible speculation by financial intermediaries. Spain has also called for speculative activity to be restricted in recent months.

But the reference was finally dropped because EU leaders could not agree on a common position.

Bulgarian President Rumen Radev requested a deeper analysis into the causes of rising electricity prices. “In my opinion the reports are not in the necessary depth, because they say that speculation has not been discovered,” he told reporters.

“We expect this analysis to continue,” he added. 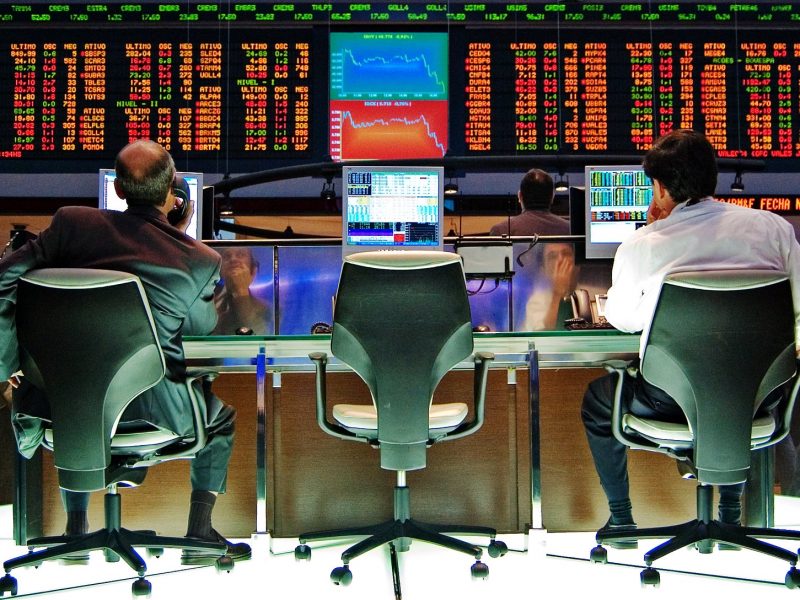 In the face of rising energy prices, Spain and Poland have called for trading limits to be placed on the world’s largest carbon market, the EU Emissions Trading Scheme (EU ETS). Market analysts, however, say speculative positions are currently too small to be statistically significant.

The other squabble related to the EU’s green finance taxonomy, which spells out which types of investments in Europe can be labelled “sustainable”, “transitional” or “enabling” in the transition to a climate neutral economy.

Another attempt at a deal in the energy talks would have asked Brussels to decide whether to label gas and nuclear energy as climate-friendly investments by the end of this month.

The Commission has said it plans to propose the rules this month, but has struggled to resolve infighting between countries that disagree on which fuels deserve a “green” label.

France is leading a group of twelve EU countries that are pushing for the recognition of nuclear as a green energy source of energy under the taxonomy.

But Austria has threatened to sue the European Commission if it includes nuclear in the taxonomy and claimed victory after the reference to nuclear was deleted from the summit conclusions.

“We have won a battle today, but not yet the war on the usage of nuclear energy in the European Union,” said Austrian chancellor Karl Nehammer after the meeting. “Austria has made it clear that nuclear energy does not have a future,” he said.

Germany, which will exit nuclear power in 2022, has taken a more conciliatory stance.

“People are overestimating the importance of this question,” said Olaf Scholz, the new German Chancellor who gave a press conference after the summit alongside French President Emmanuel Macron.

“We should not exaggerate the importance of that topic,” Scholz added, saying the question was mainly related to finance and will not interfere with the individual path of EU countries to become carbon neutral.