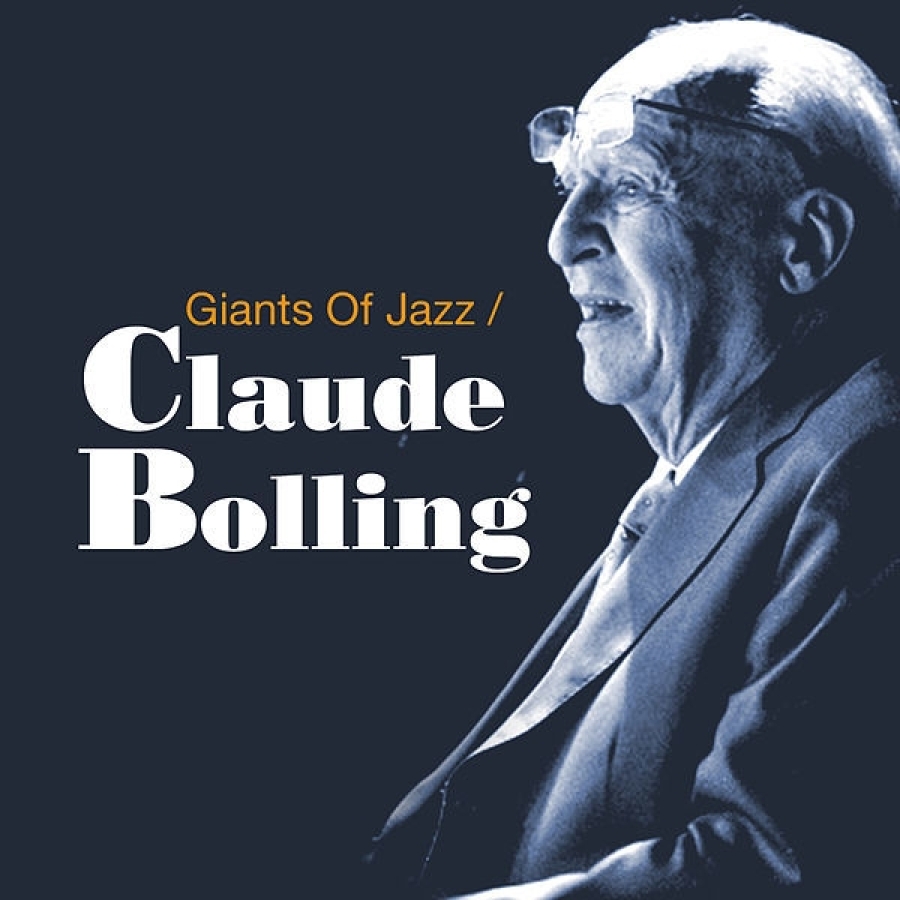 Bolling was making a name for himself even as a teenager. He won a prize from the Hot Club de France as a 15 year old, and made his first recording just three years later. As a teenager, he also played with visiting American musicians including Lionel Hampton, Roy Eldridge and Buck Clayton. In short order, he became a well-regarded arranger, writing for such performers as Brigitte Bardot and Juliette Gréco, as well as leading his own big band in the style of one of his icons, Duke Ellington.