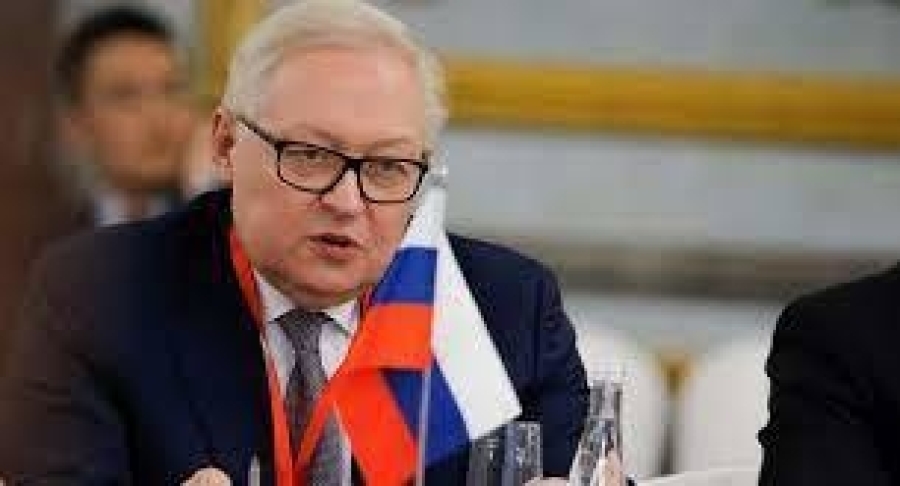 Russia will respond “militarily” to what it perceives as NATO’s encroachment on its western borders, Deputy Foreign Ministry Sergei Ryabkov said on Monday.

Last week President Vladimir Putin demanded from US President Joe Biden that the West guarantee in writing that Ukraine would not be a staging ground for NATO, demanding that the US formally close the door to NATO membership to the ex-Soviet republics of Ukraine and Georgia.