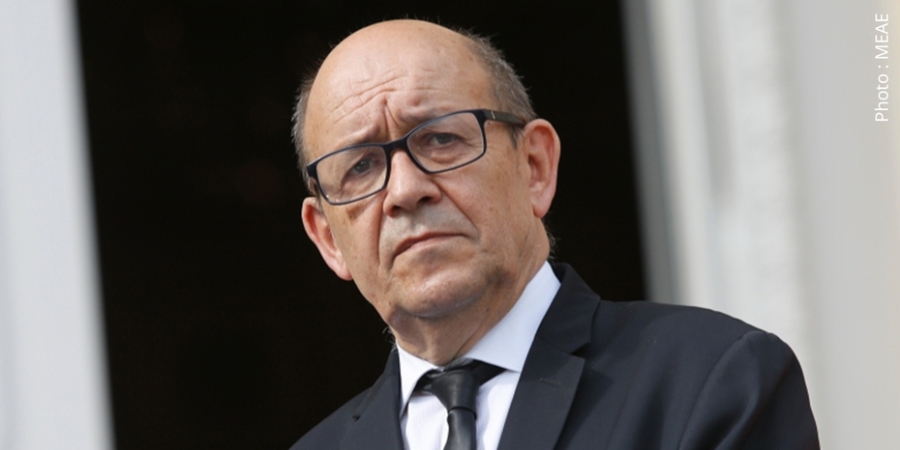 Talks between U.S. Deputy Secretary of State Wendy Sherman, the No. 2 official at the U.S. State Department, and Russian Deputy Foreign Minister Sergei Ryabkov are set to begin in Geneva on Monday as Russian forces languish on the country’s borders with Ukraine, and with each side hoping to avert a crisis.

The stage-managed humiliation of High Representative of the European Union for Foreign Affairs and Security Policy Josep Borrell at the hands of Russia’s Minister of Foreign Affairs Sergei Lavrov in Moscow in February 2021 possibly set the scene for the EU’s sidelining in the current crisis.