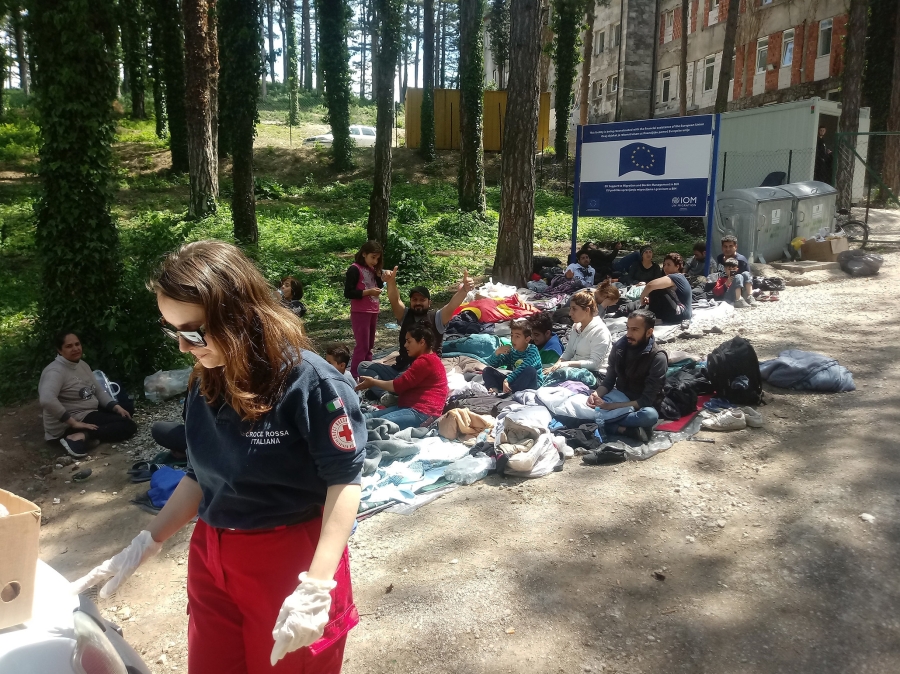 The EU’s current border regime is a profitable business for the European companies cashing in on the militarisation of EU migration policy, according to a study commissioned by The Left in the European Parliament.

Major defence companies such as Airbus, Thales, Leonardo and Indra are highlighted in the study as central actors in border militarisation. These companies have strategically lobbied for the expansion of the defence industry and have been among the main beneficiaries of numerous EU research projects involving large-scale surveillance through sensor networks and satellite-based communication infrastructure.

Large consulting firms, such as Deloitte, act as the driving forces behind the digitalisation of borders with the scale of IT companies involvement in militarisation also immense. For instance, Atos has benefited extensively from EU research programmes aimed at large-scale surveillance and automated big data analysis. Atos offers packages for the monitoring of land, air and sea borders and states its involvement in the monitoring of over 2,000 kilometres of coast-line.

Unmanned aerial vehicles manufacturers are also key players in European border protection, according to the research. In addition to major defence companies, recent years have seen the emergence of new players which have, at the very least, benefitted from the recent enhancement of border control, if not owing their very existence to it.

One example is TEKEVER, a Portuguese company which takes part in several EU research projects (including ROBORDER) and is a contractor of the European Maritime Safety Agency (EMSA), which cooperates closely with Frontex.