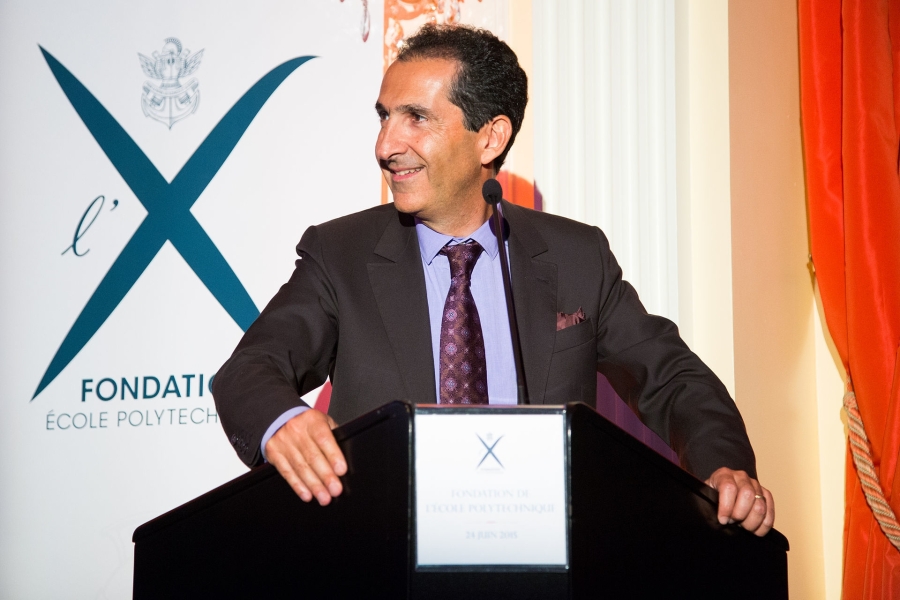 Ministers are on alert about the prospect of a full takeover of the FTSE 100 company by the billionaire. Dorries, secretary of state for the Department for Digital, Culture, Media & Sport since September, will grill Jansen on Drahi’s intentions this week.

Altice, Drahi’s company, stunned the City by buying a 12.1% stake in BT in June to become its biggest shareholder. Under Takeover Panel rules, Drahi was restricted from buying more shares or making a full swoop for the company until this weekend.

Speculation is mounting about his next move. Some believe he could buy more shares on the market in the coming days, or even snap up the 12% stake owned by Deutsche Telekom, the German telecoms giant.

A full takeover is also a possibility — and ministers are primed to intervene. Boris Johnson has made upgrading Britain’s fibre broadband to support ultra-fast speeds a key pillar of his government’s programme. The UK lags behind many other countries in Europe on broadband speeds but Ofcom gave BT the green light to make a decent return on the £15 billion needed to connect 25 million homes to full fibre.

Under the current Enterprise Act 2002, Dorries oversees Britain’s telecoms industry and any national security interests related to it — including takeovers.

However, the new National Security and Investment Bill, which comes into effect from January, will give the business secretary Kwasi Kwarteng powers to block deals involving buying more than 25 per cent of a company if it poses a risk to national security. Any government intervention will require input from Dorries.

Drahi, who owns the second largest telecoms company in France and cable interests in America, has told BT bosses that he supports their strategy, but has also hinted at accelerating cost-cutting. On BT, Drahi has declined to comment on his intentions.

Former Royal Mail and ITV boss Adam Crozier joined as BT chairman this month, replacing Jan du Plessis, who reportedly clashed with Jansen over the pace of change at BT, which declined to comment.