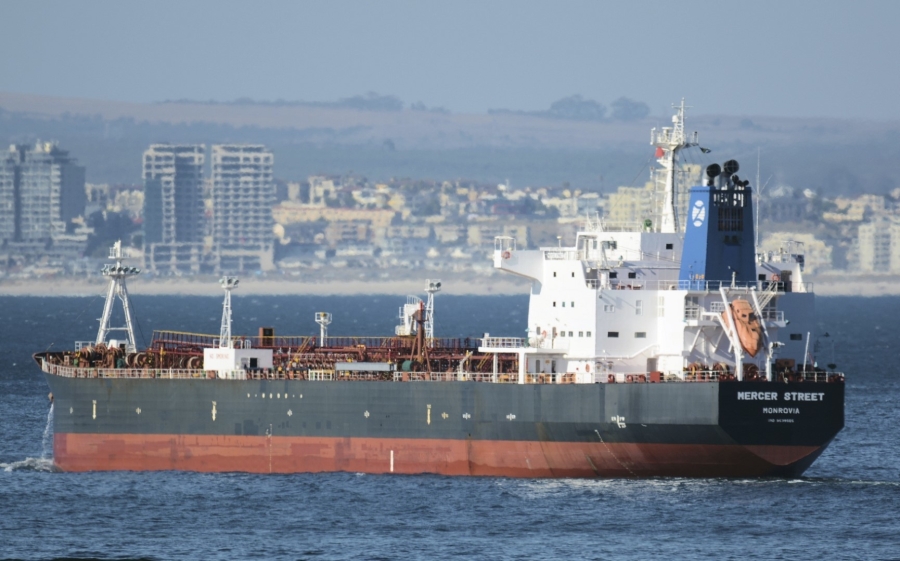 The MV Mercer Street, operated by the London-based company Zodiac Maritime, was off Oman’s coast in the Arabian Sea when the incident occurred on Thursday.

The company, which belongs to Israeli shipping magnate Eyal Ofer, said it was working to establish what had happened.

However, details of the attack on the Liberian-flagged, Japanese-owned tanker remain unclear. Iran has not yet commented on the allegations.