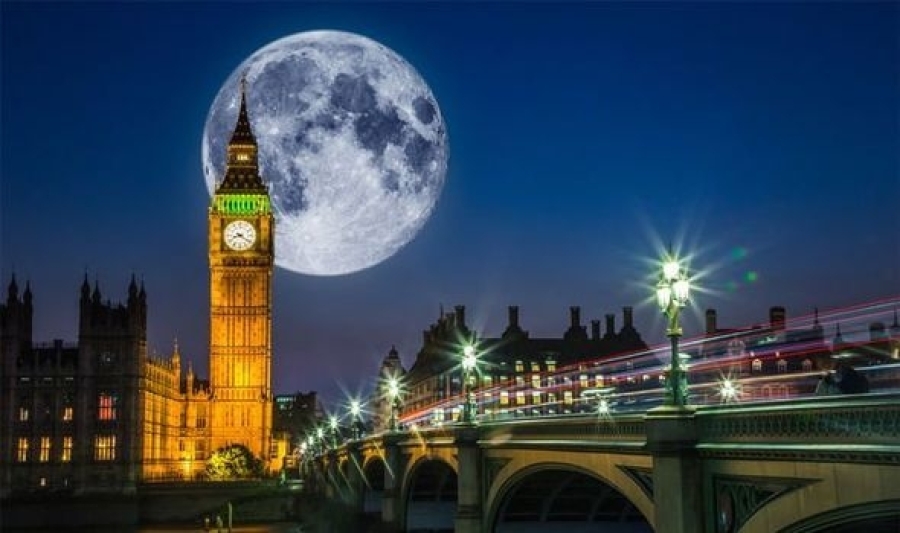 A contract has been signed that will see the first UK satellite go to the Moon in 2024, The BBC reports.

Lunar Pathfinder is a relay platform for telecommunications. It will feed the telemetry and data from other spacecraft at the Moon back to Earth, making those other missions simpler and cheaper to operate.

The contract was signed in London between the European Space Agency and Pathfinder’s manufacturer, Surrey Satellite Technology Limited (SSTL).

It is a service agreement. Esa is not funding Pathfinder’s build; it’s merely purchasing a proportion of its relay capacity.

This will be used by the agency’s future missions, and also ventures run by its American counterpart, Nasa.

Numerous missions to the Moon — public and private — are planned for the next decade, including ones that will take astronauts back to the lunar surface for the first time since Apollo.

Lunar Pathfinder will operate in a wide elliptical orbit at the Moon for at least eight years.

It will talk to other lunar missions — be they other satellites in orbit or rovers down on the surface — using S-band and UHF frequencies. Communications will be relayed back to Earth ground stations in X-band.

"Pathfinder will be hosting a weak signal detection receiver from Esa. Effectively, the idea is to test how signals from GPS or Galileo at Earth can be detected from lunar orbit and then used for navigation of lunar assets," explained Nelly Offord, the exploration business manager at SSTL.

Elodie Viau, the director of telecoms at Esa, said she expected Britain to play a leading role in the agency’s new direction under Dr Aschbacher.

"What is great about the UK is its commercial mindset; it is very business-minded," she noted.