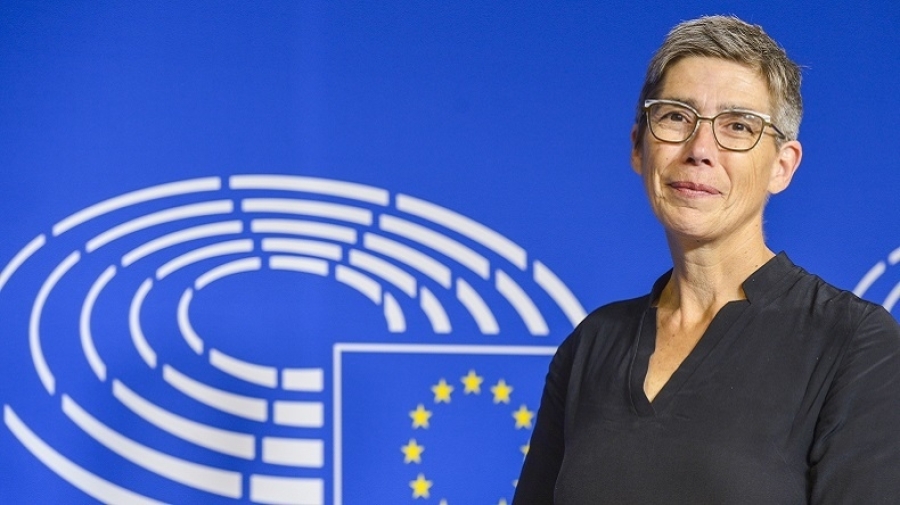 Jutta Paulus: "Everyone in Europe has a right to clean air, but air pollution is still one of the biggest environmental health threats"

On Monday, the European Environment Agency (EEA) published a new report on the health impacts of air pollution in Europe. Despite annual declines in air pollution, the EEA estimates that 307,000 people in the EU died prematurely in 2019 as a result of particulate matter.

More than half of these deaths (58%) could have been prevented if all EU member states had implemented the World Health Organization’s (WHO) new clean air recommendations. For particulate matter (PM 2.5), this is 5 µg/m3, but in the EU there is no talk of poor-quality air until 25 µg/m3.

"Everyone in Europe has a right to clean air, but air pollution is still one of the biggest environmental health threats to people in Europe. It is good that the concentration of air pollutants in Europe has fallen in recent years, but fossil combustion processes still cause not only climate-changing CO2, but also emissions of particulate matter, nitrogen oxides and sulfur dioxide that are harmful to health. The switch to renewable energies must be made quickly and throughout Europe. Especially in Southern and Eastern European countries, air pollution levels are particularly high, causing avoidable deaths and chronic diseases."