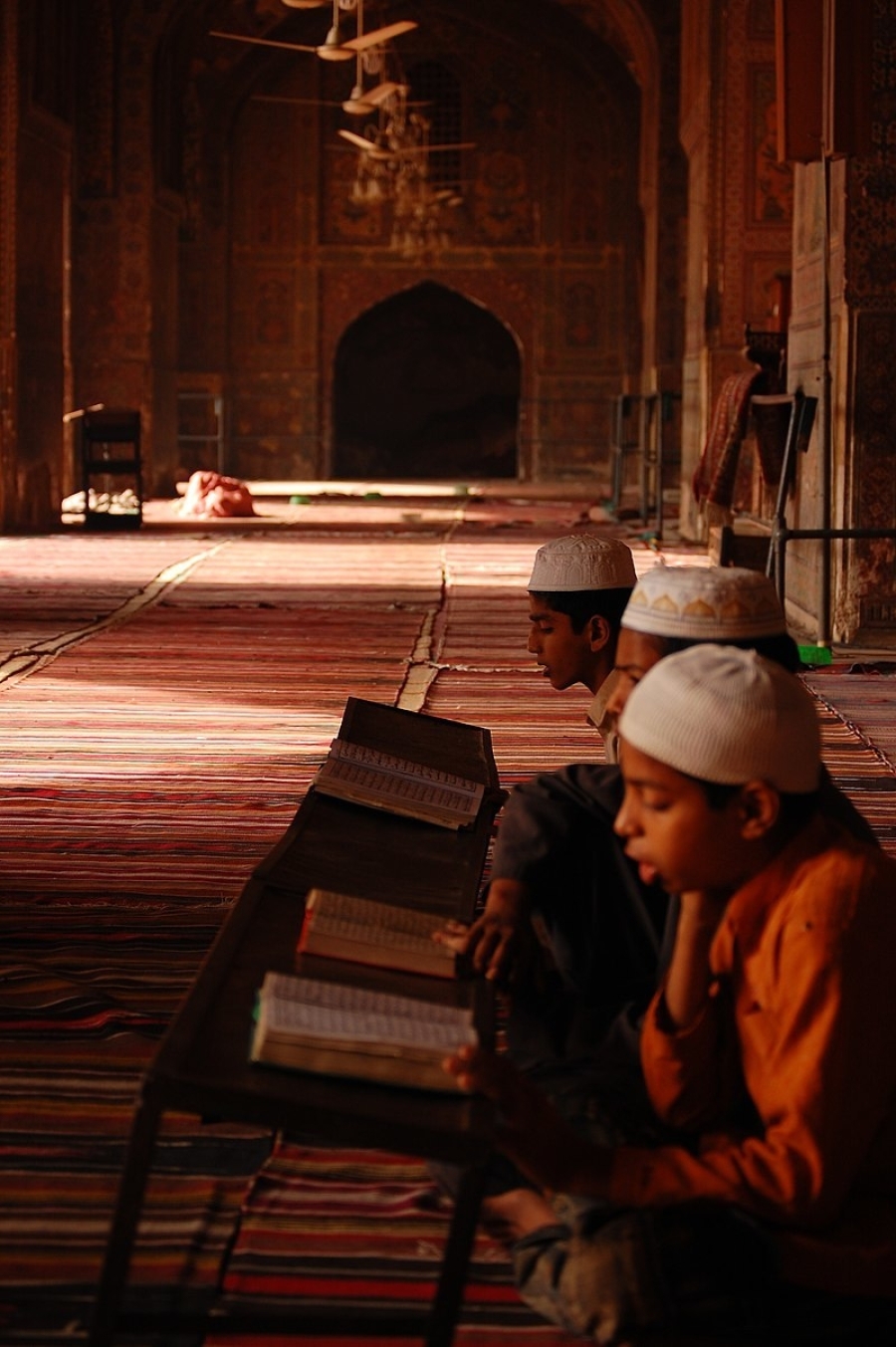 AP documented a number of cases of abuse through interviews with law enforcement officials, abuse victims, and their parents.

There are more than 22,000 registered madrassas in Pakistan, teaching more than 2 million children. But there are many more religious schools that are unregistered. They are typically started by a local cleric in a poor neighbourhood, attracting students with a promise of a meal and free lodging. There is no central body of clerics that governs madrassas. Nor is there a central authority that can investigate or respond to allegations of abuse by clerics, unlike the Catholic Church, which has a clear hierarchy topped by the Vatican.

Whilst the government has promised to modernise the curriculum and make the madrassas more accountable, police say the problem of sexual abuse of children by clerics is pervasive and the scores of reports they have received, none of which have resulted in the conviction of a cleric, are just the tip of the iceberg.

Religious clerics are a powerful group in Pakistan and AP describes them as closing ranks when allegations of abuse are brought against one of them. They have often been able to hide the widespread abuse by accusing victims of blasphemy, defamation of Islam, or defamation of the prophet, which carries a mandatory death sentence.

It is the hypocrisy of some of these mullahs, who wear the long beard and take on the cloak of piety only to do these horrible acts behind closed doors, while openly they criticise those who are clean shaven, who are liberal and open minded. In our society so many of these men, who say they are religious, are involved in these immoral activities.

In such a scenario, the family of any young girl — or boy — alleging sexual abuse by a cleric, faces two options.

To report the offence, knowing that no action will be taken against the cleric, who will invoke Pakistan’s draconian and internationally condemned blasphemy laws, and stigmatising the victim for life, or worse: those accused of blasphemy often face the wrath of the mob.

The threat of violence follows many people accused of blasphemy, with groups or individuals taking the law into their own hands to threaten or kill the accused and other people associated with them, including their lawyers, members of their families, and members of their own community.

Or they can say and do nothing.

On April 28th, 2021, the European Parliament adopted a joint motion, supported by all major political groups, for a resolution on the blasphemy laws in Pakistan, calling for more comprehensive approaches to address such abuses of the laws as described above in Pakistan.

The motion called for, amongst other sanctions to be taken against Pakistan, the European Commission and the European External Action Service to immediately review Pakistan’s eligibility for GSP+ status, which allows developing nations to export tariff-free to the EU, and if there is sufficient reason to initiate a procedure for the temporary withdrawal of this status and the benefits that come with it.

The law is frequently used to make despicable and multiple human rights violations, including physical violence, loss of property and livelihood, evictions and even loss of life. It is not only the accused but sometimes entire families and communities who experience suffering after allegations are levelled.”

The United States Commission on International Religious Freedom has previously called for the elimination of blasphemy laws throughout the world — globally, 84 countries have such laws, although few if any are as far-reaching, draconian, or as open to abuse as those of Pakistan.

Of these 84 states, 70% declare Islam as the official state religion.

Pakistan has the highest rate of enforcement of the blasphemy laws, with Iran the second highest.

Only Brunei, Iran, and Mauritania also impose the death penalty, which is mandatory in Pakistan for the offence of defaming the Prophet Mohammed.